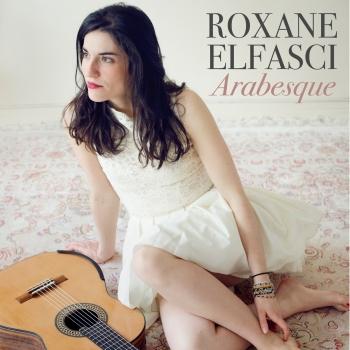 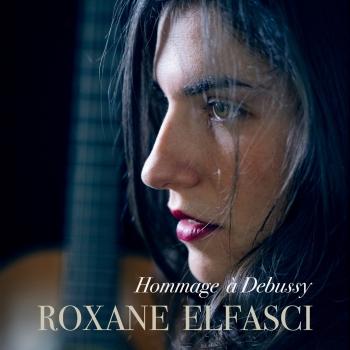 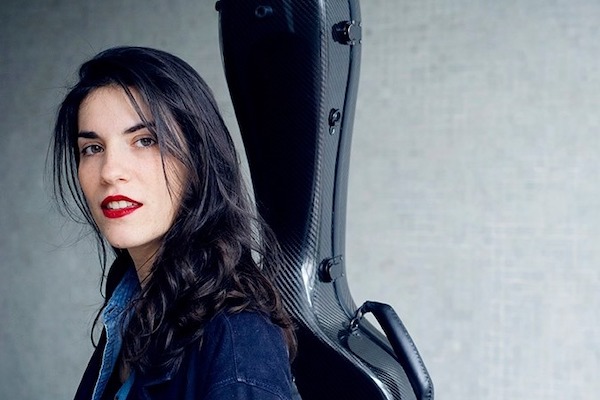 Roxane Elfasci
is a French guitar player.
She first studied business in the prestigious school of HEC Paris. After four years, she decided to give up this carreer and to entirely dedicate herself to the guitar.
She took classes with Jérémy Jouve during four years at the Conservatoire of Aulnay-sous-Bois and next with Gérard Abiton at the Pôle Supérieur of Paris.
Roxane Elfasci was studying at the French business school HEC Paris, when she suddenly decided to quit and instead dedicate all her time to music. She is a professional classical guitarist and has studied at schools such as Aulnay-sous-Bois Conservatory and Pôle Supérieur de Paris. In addition Roxane has a degree in music science from the Sorbonne University in Paris.
During 2021 Roxane will complete her theoretical studies as she is furthering her musicianship. She is continuously uploading new videos to her popular YouTube channel. In addition to this, she is teaching music for adolescents and writes articles for Guitare Classique Magazine. And every year she usually performs as a solo guitarist at the Arènes Lyriques de Montmartre festival.