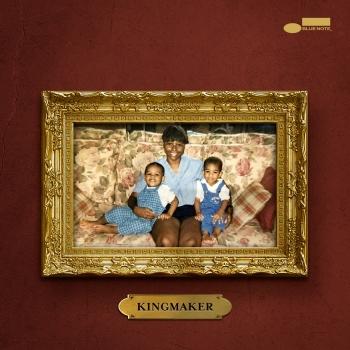 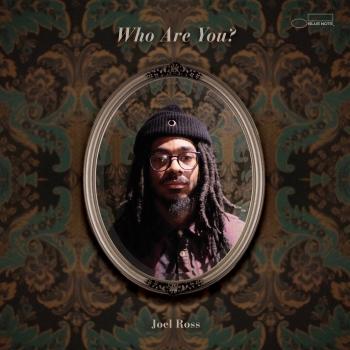 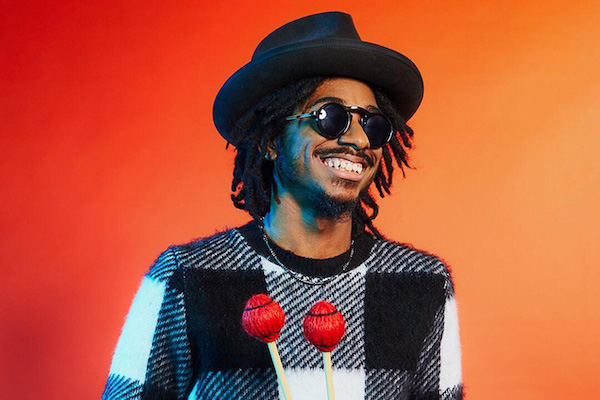 Joel Ross
Chicago native Joel Ross has performed with historic and seasoned artists - Herbie Hancock, Louis Hayes, Christian McBride, and Stefon Harris - as well as with cutting-edge contemporaries like Ambrose Akinmusire, Gerald Clayton, Jon Batiste and many more. Twice selected as a Thelonious Monk Institute National All-Star and a 2013 YoungArts Jazz Finalist - he's also had the opportunity to perform at the Brubeck, Monterey, Seattle, and Chicago Jazz Festivals -and- at internationally-celebrated venues like Dizzy’s Club Coca-Cola in New York, SF Jazz in San Francisco, and Club Vibrato in Los Angeles.
Playing the drum kit as early as three years of age, Ross learned other percussion instruments & approaches beginning in grade five, in his tenth year. When starting his work on Vibes, he engaged both classical and jazz works, and did so throughout high school. In his last year there, Ross also began playing the piano in a more serious way.
Ross recently completed a two year fellowship with the Brubeck Institute Jazz Quintet in California. Winning first place at the 2016 BIAMP PDX Jazz Festival 'Jazz Forward' Competition, he was also a winner of the Keep an Eye International Jazz Award, in Amsterdam. A fitting addition to trumpeter Marquis Hill's wonderful group - before their 2016 European tour - He performs with his newly minted Joel Ross’ Good Vibes ensemble, among other ensembles he leads.
“...Ross’ precocious creativity, facility, and confidence were downright shocking. His style is so unique and developed that it changed my image of the vibraphone itself. Though his musicality [shone] through brightly, I was most impressed by the revolutionary way in which he approached the physicality of the instrument, reworking classic limitations as creative allowances. In contrast to the metallic sustain of players like Gary Burton, Ross’ tone was brittle, percussive and woody; instead of letting his notes ring out and wash over each other indefinitely he exploited the relatively sharp decay of each hit. This allowed him to throw down precise flurries while sounding neither muddy nor blunted.” — Asher Wolf, All About Jazz
“Ross swings effortlessly on the vibraphone, sometimes opting for a brittle sound reminiscent of Lionel Hampton, other times creating smooth and expressive lines in the vein of Milt Jackson. Yet while Ross’s sound is grounded in tradition, his rhythmic approach is very contemporary—intensely syncopated and excitingly abstract.” — Kevin Laskey, The Jazz Gallery
“[Ross is a] bright young vibraphonist on his own rocket-like trajectory,...he’s somebody I’ll keep my eye on in the coming months.” — Nate Chinen, The New York Times