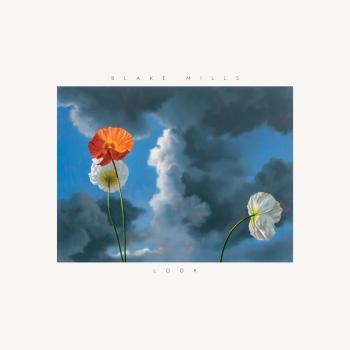 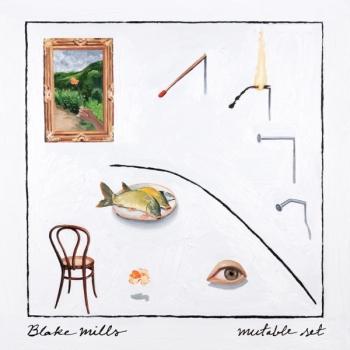 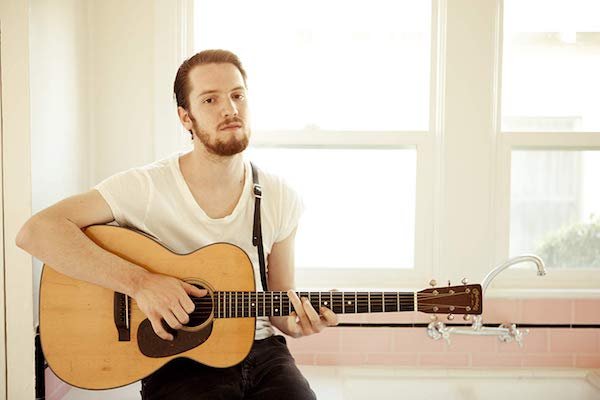 Blake Mills
When asked what he’s been doing lately, Blake Mills says he’s been “listening, writing, playing, and watching my social life wither away like the ice caps.”
Since quietly making his debut album, Break Mirrors, which critics hailed as one of the best albums of 2010, Mills has been consistently busy. He’s producing the highly anticipated sophomore album for The Alabama Shakes, and has worked as a producer with a wide variety of others as well, including ZZ Top’s Billy Gibbons, Sara Watkins, Conor Oberst, Sky Ferreira, and Fiona Apple, with whom he toured extensively in 2013 and 2014. As a session player and sideman he has worked with Beck, Cass McCombs, Jackson Brown, Lucinda Williams, Moses Sumney and Neil Diamond, among others. Rick Rubin and T Bone Burnett frequently call upon his services as a guitarist, and equally enamored is Eric Clapton who recently told Rolling Stone magazine “Blake Mills is the last guitarist I heard that I thought was phenomenal.” Though perhaps his most significant endeavor has been creating the highly anticipated second solo album, HEIGH HO, due September 2014.
“The goals for Heigh Ho were songs, sonics, and capturing performance,” Mills said. “I love my first album and how it sounds, but since making Break Mirrors I feel like I’ve heard a lot of records that strike me as overtly ‘lo-fi’ or reverb-saturated; so I was interested in finding a combination of sounds that I hadn’t heard used together before. So I was very fortunate to be able to call on this group of people to help me map some new terrain.”
To that end, Mills asked several of his musical heroes − including Jim Keltner, Don Was, Jon Brion, Benmont Tench, Rob Moose, Mike Elizondo, and Fiona Apple (who duets on the slow-burning “Seven” and timeless sounding “Don’t Tell Our Friends About Me”) − to collaborate on what would become HEIGH HO.
“Different songs feature slightly different bands,” said Mills. “These guys are world class musicians, and also some world class record producers. That combination produced something rare; a wide open way of playing that consitantly delivers the spirit of a song. It reflects the spontaneity, maturity, and tastefulness of my all-time favorite records.”
“Blake arranged the music the way that Cézanne would’ve filled a canvas,” Don Was notes of his experience playing in Blake’s band. “He’s a mind-blowingly great artist with the type of deep vision that is the hallmark of true genius. It’s so inspiring for musicians to play with a cat like that! If he asked us to play in orange, we wanted to give him a shade that burned so brightly as to blind the unsuspecting.”
Recorded at the legendary Ocean Way studios in a room built for Frank Sinatra and used by everyone from Bob Dylan to Ray Charles, Mills created an album that references a range of genres without really belonging to any. “Sometimes it’s just necessary to make music that is without genre,” he says. “Fiona Apple once said that music can be categorized either as honest or dishonest. That honesty is what draws me in. It’s what I always hope is guiding me through my own work.”
Lyrically inspired by “situational awareness, an under casted weakness for clarity, and the impossible dream of being understood,” HEIGH HO opens with “If I’m Unworthy,” a stark, heartfelt track that takes on the weight of love with humbling grace and concludes with “Curable Disease”.
“When I first started writing what was to become this record, I was trying to be a little less personal – more topical, or character-based. But I can’t do that very well. Nothing I wrote felt real to me. That inability has really forced me to try and find a way to write about my own experiences without feeling self absorbed.” (Source: www.bbgunpress.com)