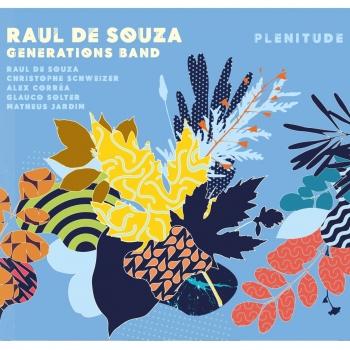 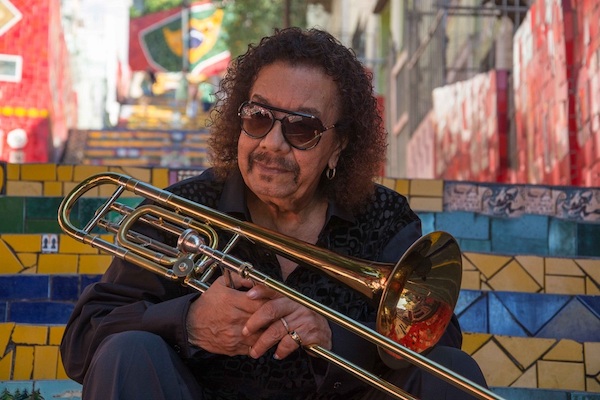 Raul de Souza
whose real name is João Jose Pereira de Souza, was born on the 23rd of August 1934 in Rio de Janeiro.
Over the past decades, this brilliant trombonist has reinvented Brazilian music, and Brazilian Jazz in particular, of which he has become an icon.
His last album « Brazilian Samba Jazz » celebrates 60 years of career.
From Bossa Nova to Samba in the 60s, surrounded by Sérgio Mendes and Milton Nascimento, Raul experimented Funk in the 80s with his friend George Duke and Hard Bop with Sonny Rollins. He also recorded with Flora Purim, Airto Moreira and Cal Tjader.
Raul de Souza invented the « Souzabone », a specific type of electric trombone.
His album “Colors” has become a topic of study at the renowned Berklee College of Music in Boston.
Raul de Souza played in major Jazz festivals and is universally known as the greatest « live » Jazz trombonist.
Having lived in the USA for a while, he currently shares his time between Brazil and Paris.