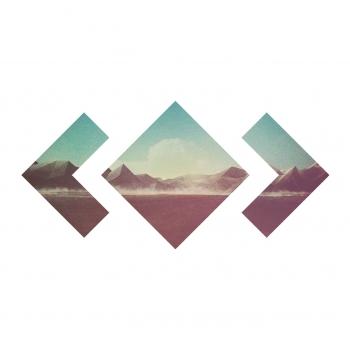 Madeon (Hugo Pierre Leclercq)
In 2010, at the ripe age of 16, nu-disco/dubstep producer Hugo Leclercq, aka Madeon, started becoming largely popular for his remixes, including his versions of songs by the Killers and Pendulum. Using a computer setup with Fruity Loops and two Novation Launchpads, the Nantes, France native started putting out singles ("Gold," "For You," "Shuriken," "Icarus," and "Pop Culture") and continuing remix work (for Alphabeat, Yelle, Deadmau5, and Martin Solveig), with future plans for an EP in 2012.