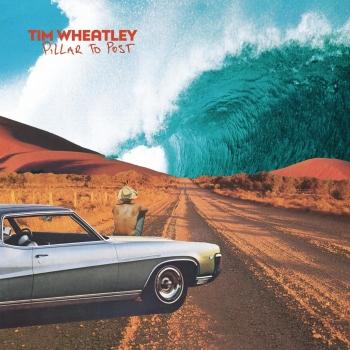 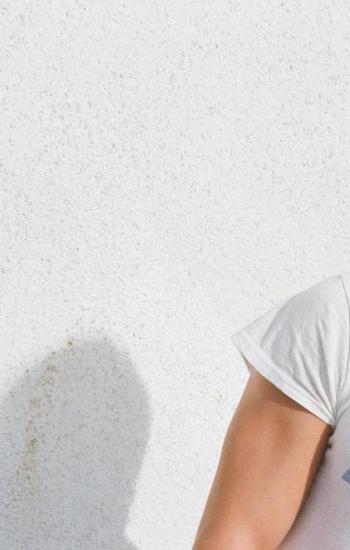 Tim Wheatley
After a successful month long tour of Australia playing packed out venues, Tim Wheatley is now heading back to LA to launch his debut solo record in his current hometown on the other side of the world. The Melbourne indie alt folk troubadour’s hard work has paid off, scoring the ultimate recognition from the industry, impressing fans and critics alike with his album, Cast Of Yesterday, with the album charting at number 9 on the weekend’s ARIA country music chart and number 18 on the Australian artists chart.
Thrilled with his impressive chart results, Wheatley says, “To land in the top 10 was astounding. I would never have imagined the response we’ve had to this record.
“It was a hectic month of shows but looking back on it, I had a blast,” beams Wheatley. “The crowds were so receptive and I think doing it solo was such an effective way to re-introduce myself as I got to know so many people that way. It was a great chance to play the record and get a sense of everyone’s favourite songs, which I’ll now take back to the States before returning home for another tour in the summer, I can’t wait to get back!”
Cast of Yesterday was recorded at Sing Sing studios in Melbourne, produced by Paul McKercher (You Am I, Sarah Blasko, Pete Murray) and mixed by Niko Bolas (Neil Young, Johnny Cash) at Capitol Studios in Hollywood. Poetically titled, Cast of Yesterday, the album was written about a range of people from Wheatley’s past – friends, heroes and villains and is a dynamic collection of songs that is sure to surprise and delight. With an alt-folk, indie Australiana and at times country feel, Cast Of Yesterday is packed with memorable melodies and a signature smooth vocal, all the while showcasing Wheatley’s impressive songwriting ability.
“Full of nostalgia, melodies and magic that shows Wheatley has finally arrived” Herald Sun
“Melbourne’s Tim Wheatley now knows how to be heard over the noise” Courier Mail
“Armed with a classical acoustic technique and a tastefully smoky, earnest voice, Wheatley weaves a tapestry with his expansive country-folk” AAA Backstage
“Armed with plenty of poetry and a voice to match, Tim Wheatley is ready to carve out his own place with his debut album” Happy
“Tim Wheatley will take you to another time with his smooth vocals and song writing abilities, his melodies will inspire you of days gone by and the riffs will have you yearning for better times” Renowned For Sound
“Bask in the album’s warmth by giving it a listen. You won’t be disappointed” Aphra Magazine
“This is an artist who knows himself, who’s come out the other side of alter egos (Crooked Saint) and bands (Rushcutter, The Sparrows) and figured out the kind of music he needs to make. And it’s wonderful” Sounds of Oz
“The album is a carousel of rich narratives and evocative lyrics” Beat Magazine
“Nothing seems forced. It gently sucks you in. It’s not over-produced; the focus is on the singer, the song and the stories” Stack Magazine