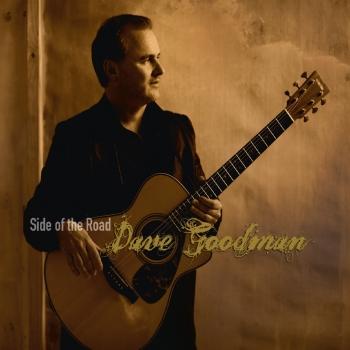 Side Of The Road 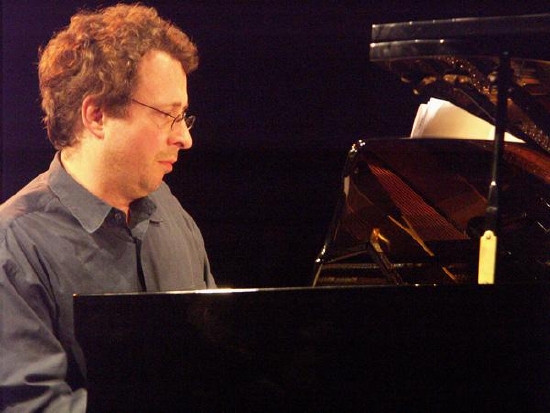 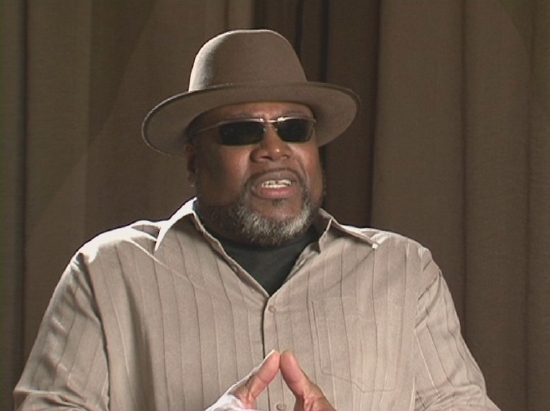 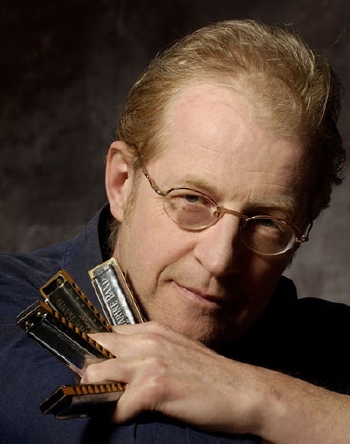 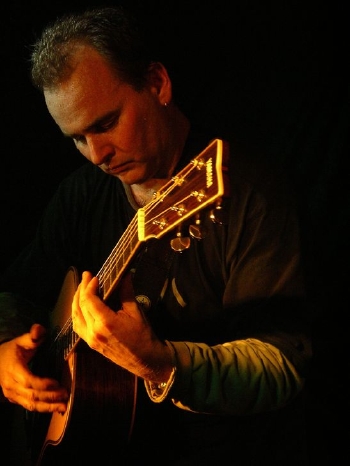 Dave Goodman, singer/songwriter and virtuoso guitarist has covered alot of ground in his career. Growing up in a musical family and starting on the violin at the age of twelve he quickly changed to electric guitar playing rock and roll, blues and in his teens becoming interested in jazz. Already at seventeen he was selected as the top jazz guitarist for his age group in his home province of British Columbia Canada and was invited to play with Canadian jazz legend Phil Nimmons’ Honour Jazz Ensemble. He then went on to study music at Vancouver College.
After many years of living in Canada and the U.S.touring with and sharing the stage with such names as David Sanborn, Jeff Healey, The Doobie Brothers, and the Ford Blues Band Dave relocated to Germany where he has been living since ‘98. Going through a soul searching period he changed from “burning electric guitarist” to being an acoustic finger stylist and singer/songwriter and releasing two CD’s in this vein on the renowned German blues and roots label Crosscut Records.
For the last several years aside from some producing Dave has had a heavy touring schedule mostly as a solo act appearing on Summer Namm in Austin, Texas for Yamaha Music, UK tours with Antonio Forccione, and Glenn Tilbrook (Squeeze), Guitarfest Birmingham with Doyle Dykes. Dave tours regularly in France (Cahors Blues Festival), Slovania, Slovakia, Hungary, Switzerland, Austria, Germany, a regular on the Frankfurt Musik Messe for Yamaha, and of course his homeland Canada.
Dave’s songs are personal and create vivid pictures of his life and his travels. In his music one hears elements of American roots, both folk and jazz. A very intense performer, often humorous, he is a consummate singer/songwriter, story teller and a jaw dropping guitarist.