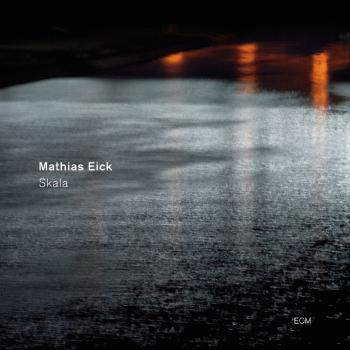 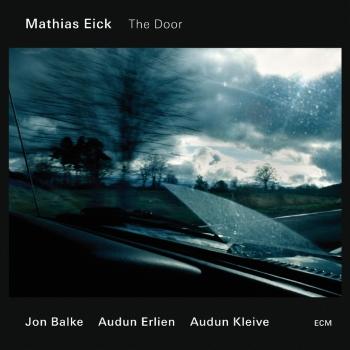 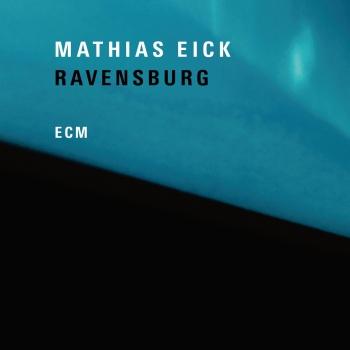 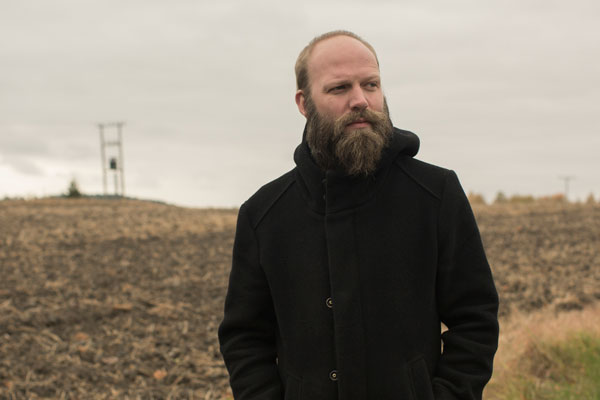 Mathias Eick
Being one of Norways most promising young talents for over a decade, Mathias Eick moves steadily towards being one of the finest musicians from the Northern regions, regardless of age group and genre. Still only 30 years old, Eick has marvellous range of achievements to show for himself; in 2007 he won the International Jazz Talent, awarded to him by the International Jazz Festivals Organization situated in New York. He then won the Statoil Scholarship in 2009, undoubtedly the largest scholarship in Norway, and he is currently heading for release of his second album on one of the worlds most influential jazz record labels, ECM.
In the meantime Eick keeps himself busy participating on several albums playing either trumpet, double bass, vibraphone, piano, guitar, or in his own words “anything needed.” Some of his collaborators have been, among a vast amount of others, Trondheim Jazz Orchestra and Chick Corea, Iro Haarla, Manu Katché and Jacob Young. Eick is also a member of the Norwegian genre-defying group Jaga Jazzist, a group with which he has performed for many years.
Eicks band is currently a five-piece, featuring two drummers, bass, piano and Eick himself. The lineup changes invariably as all the participating musicians are amongst Norways finest, but for the most part the band consists of Andreas Ulvo (piano), Torstein Lofthus and Gard Nilssen (drums), and Audun Erlien (bass). The music is composed by Eick and pays tribute to both the truly unique Scandinavian soundscape, as well as the lyricism and melancholy of the American master trumpeter Kenny Wheeler.