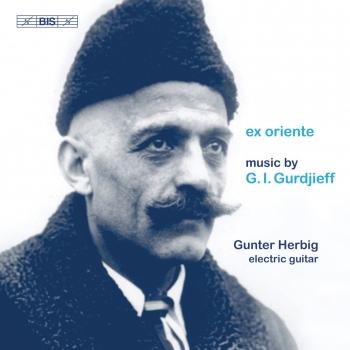 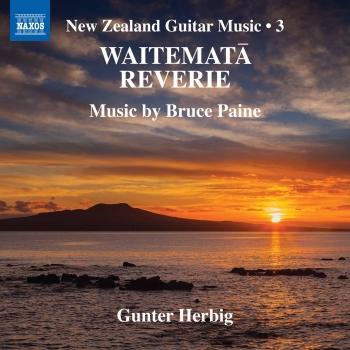 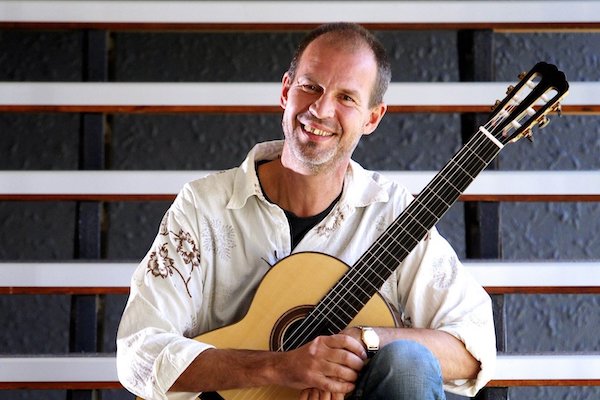 Gunter Herbig
was born in Brazil and grew up in Portugal and Germany. Influenced by such different cultures and aesthetic languages, he has developed a highly personal, charismatic and expressive style of playing and performance, which sets him apart from his contemporaries. The balance of Brazilian sensuousness, intense Portuguese passion and German intellect and finesse are the hallmark of his playing. His performance and interpretation philosophy centres on the personal and subjective approach to music as a direct way to create a connection between the composer, the performer and the audience, and focuses on a sense of musical adventure and exploration. His dynamic and expressive sense of adventure has made him an audience favourite on the concert platform wherever he goes and has solicited universal praise from critics in the international music world. In his distinguished teaching career, he led the guitar department of Auckland University for over twenty years and was the head of chamber music at the New Zealand School of Music in Wellington.