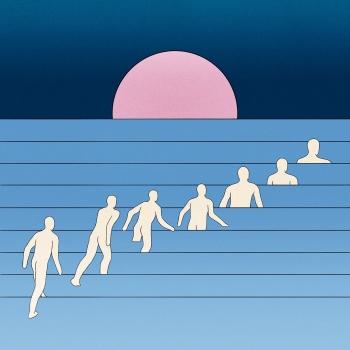 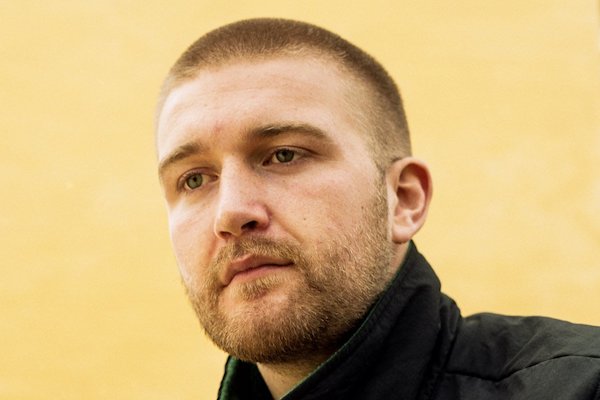 Jonas Hibiki
Bergen-based producer and artist Jonas Hibiki grew up in a musical family, and music is still a big part of his family life today - he produces his younger brother, hip hop artist Macho Mayne’s songs. He started his solo project after his high-school band broke up, as he wanted an artistic outlet where he would have the freedom to fulfil his creative ambitions. Hibiki’s sound is restless, landing somewhere in the synth-pop world, but incorporating elements from funk, hip-hop, rock and other genres - anything sound that sparks an idea in this omnivorous producer’s mind.