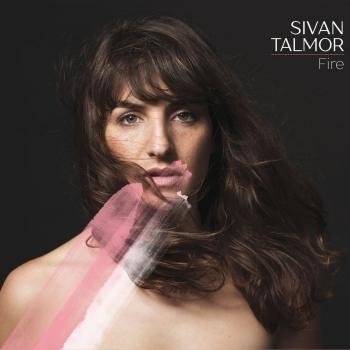 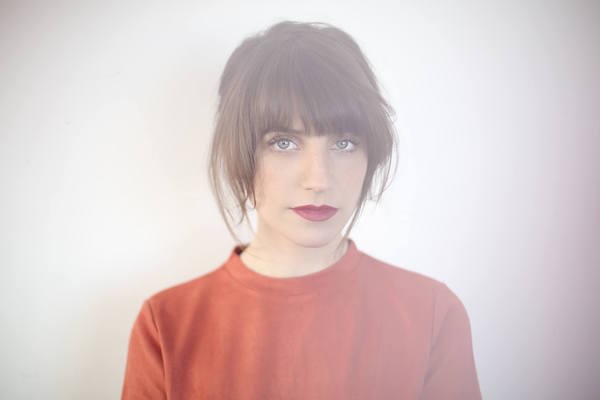 Sivan Talmor
is an Israeli singer-songwriter. After an army service being a lead singer of the Israeli army band and three years of study at Rimon School of Jazz and Contemporary Music, Sivan began focusing on her own music.
Over the last decade, she has collaborated with several of Israel's top artists in various concerts and tribute events, taking part in a couple of major projects which gave her an important position in Israel's music industry. ​
In 2012, Sivan was a leading contestant on the top rated show "The Voice" in Israel. In 2013, She released her debut album "Luna Park," sung in Hebrew, which was produced by Yoni Bloch.
Her new album "FIRE," sung in English, is produced by Ori Winokur (also known for producing Asaf Avidan and the Mojos) has been released in February 2016.
Her unique sound is accompanied by her own guitar, in addition to the sounds of electric guitar and keyboard played by the young indie duo Shelly and Rotem.
Together on stage, the three ladies create a distinct soft and feminine sound.