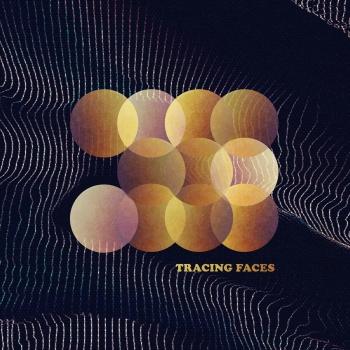 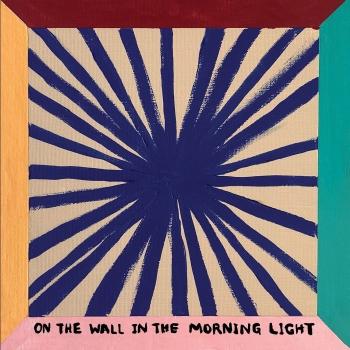 On The Wall In The Morning Light 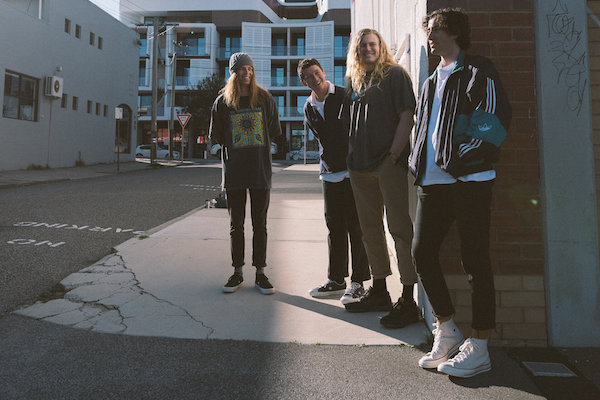 Great Gable
From meeting on the cricket pitch to recording their debut album with the help of Matt Corby, Great Gable are not a band to do things in the standard way. Never ones to worry about industry hype, Alex Whiteman (vocals), Matt Preen (guitar), Callum Guy (drums) and Christopher Bye (bass) have spent the past few years focused on one thing only – getting their music heard by their fans. With very little radio or media attention, the band have quietly been selling out multiple national and international tours and amassing millions of online streams for their music, building themselves a die-hard fan base that has stuck with them every step of the way.
2019 was a year of heavy touring for Great Gable, but along with this was the growing feeling that the time was right to record their debut album. Between touring stints around the country and sold out shows on their first trip to New Zealand, they carved out time to write the songs that would form the basis for the record. Written in a cabin among the Karri forests and a Chestnut Farm in the south west of Western Australia, Tracing Faces is an album that fully reflects the solid relationship that the band have after years of writing and touring together. The songs bring together the band’s diverse musical tastes, with each member offering their own unique and considerable talent to the writing and recording process. The result is a collection of music that showcases the incredible range and influence of the band, with no two songs alike.
They spent several weeks recording the album at one of Australia’s most iconic studios – The Music Farm in Byron Bay. Coming on board to produce the album were Alex Henriksson & Matt Corby, marking the first time the pair have joined forces on an album outside Corby’s own music. Rounding out the heavy-hitting recording team was LA-based engineer Matthew Neighbour (Matt Corby, Cold War Kids, Cousin Tony’s Brand New Firebird) who mixed the album, and Matthew Agoglia of The Ranch Mastering (Gorillaz, James Taylor, The Old 97’s) who finished it off, guaranteeing that this is a collection of songs that have been given first-class treatment from beginning to end.