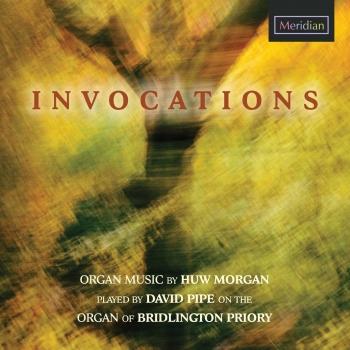 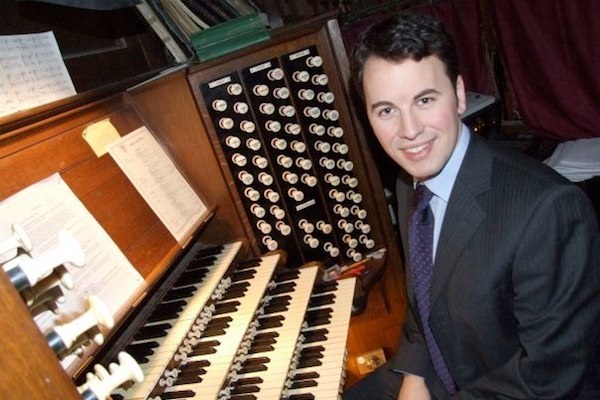 David Pipe
read Music at Cambridge University as Organ Scholar of Downing College, later studying organ at the Royal Academy of Music. His organ teachers have included David Titterington, Susan Landale and Lionel Rogg. While a Master’s student at the Royal Academy of Music, David was Organ Scholar and Director of the Merbecke Choir at Southwark Cathedral.
David has given recitals at many major venues across the British Isles, as well as during tours to the USA; festival performances as soloist have included the North York Moors Chamber Music Festival, Bergen International Festival and St Albans International Organ Festival. He has performed Poulenc’s Organ Concerto twice, and recent performances as continuo player have included a concert of Christmas music from the court of Charles I during the York Christmas Early Music Festival, and Handel’s Messiah with Huddersfield Choral Society. David has appeared as both organist and conductor on national television and radio, and has featured on several recordings as organist and continuo player. His first solo recording, a disc of original organ works and transcriptions by Liszt and Brahms, was released in 2012 on the SFZ Music label and was previewed on Radio 3’s In tune programme. It was subsequently voted ‘Recording of the Month’ on MusicWeb International.
David took up the post of Director of the Organists’ Training Programme and Cathedral Organist in the Diocese of Leeds in May 2016, having previously been Assistant Director of Music at York Minster. He has been Principal Conductor of York Musical Society since 2012, achieving critical acclaim in works including Bach’s St Matthew Passion and Verdi’s Messa de Requiem.