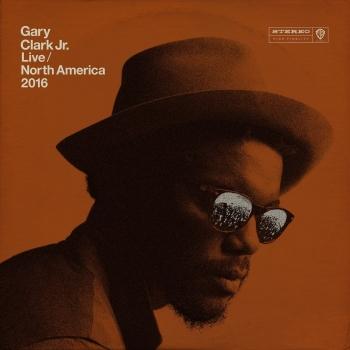 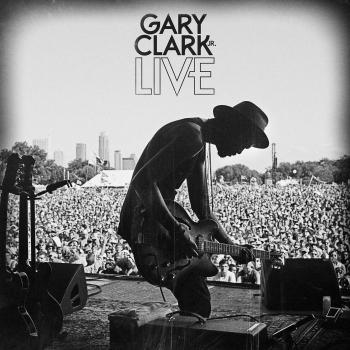 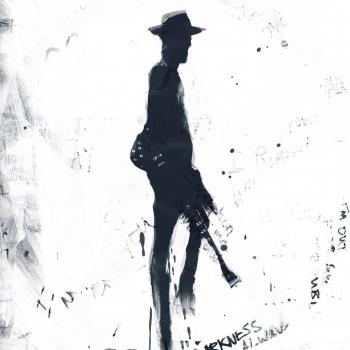 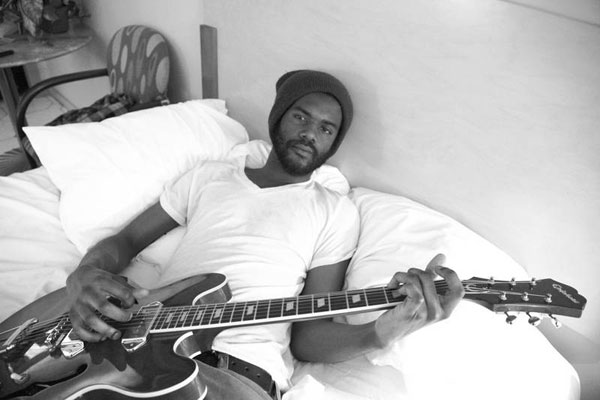 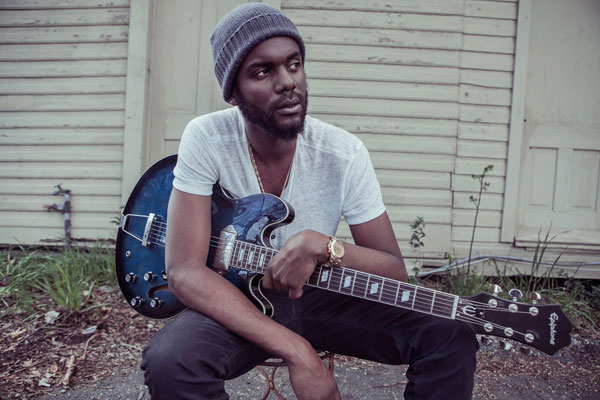 Gary Clark Jr.
Texas guitarist Gary Clark Jr. has been compared to guitar icons like Jimi Hendrix and Stevie Ray Vaughan, and his playing is a powerful and inspired mix of blues roots with contemporary soul and hip-hop, and when he’s rolling at his best, he sounds like nothing so much as a natural hybrid of both the past and the future of the blues. Born and raised in Austin, Texas, Clark first picked up a guitar at the age of 12 and spent his teens playing whatever gig he could get in the Austin area, eventually meeting Clifford Antone, promoter and owner of Antone’s, the city’s premier blues club, who began featuring Clark at his venue. An amazing live performer, Clark soon became one of the brightest players on Austin’s blues and rock scene. He released an independent album, 2005’s Tribute, followed by a pair of self-produced albums in 2008 for Hotwire Unlimited, 110 and Worry No More. An EP, Gary Clark Jr., also appeared from Hotwire in 2010. But Clark was far from just a one-trick pony guitar gunslinger. He could also sing, write, and arrange. He wrote the original score for the film Full Count and also appeared as an actor in John Sayles' 2007 film Honeydripper. In 2010, Clark was selected by Eric Clapton to perform at the Crossroads Guitar Festival, and a DVD of the show featuring Clark led to a recording deal with Warner Bros. Clark was soon in the studio working on his major-label debut. An EP called Bright Lights was released in 2011 in advance of the new album, Blak and Blu, which appeared in the fall of 2012.