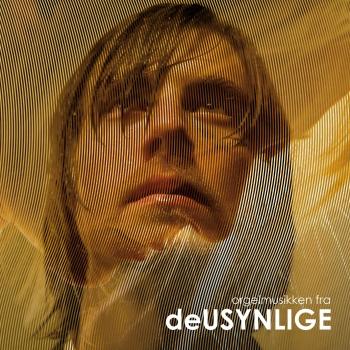 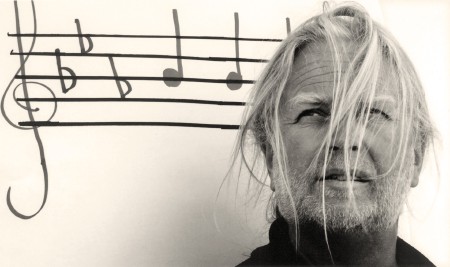 Iver Kleive was born in Skien, Norway in 1949. He completed a degree in church music at the Oslo conservatoire in 1972 and from 1973-76 he studied at the Staatliche Hochschule für Musik in Munich, where he took the "Solistenprüfung" as a solo performer on the organ. His choral background comes from the Münchener Bachchor, with conductor Karl Richter, where he sang tenor for three years. Iver Kleive gave his debut performance as organist in Oslo in 1978, and was pianist with the Norwegian Radio Orchestra for ten years. Additionally he played solo synthesizer with the Oslo Philharmonic Orchestra under conductor Mariss Jansons. Kleive describes himself as an improvising musician who likes to alternate between classical, pop, folk and jazz. Since 1972 he has to date contributed on some two hundred recordings as a session musician, composer and arranger. The organ and church music remain, however, his main instrument and musical fundament.