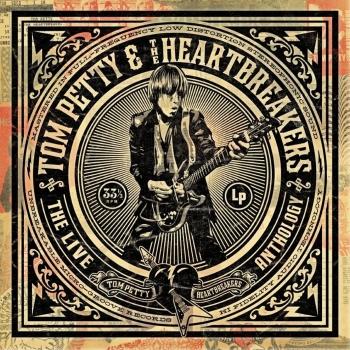 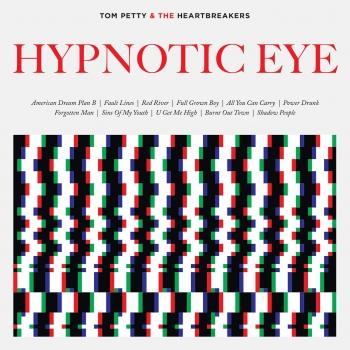 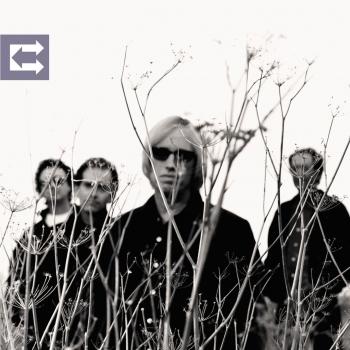 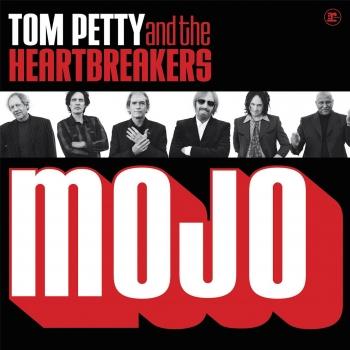 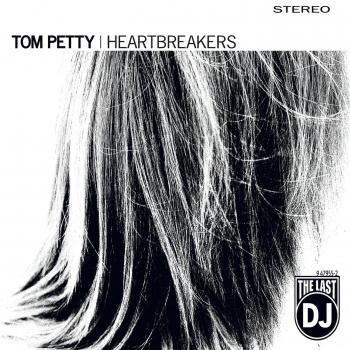 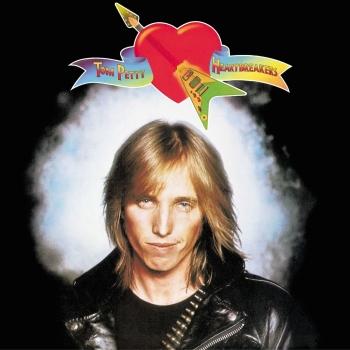 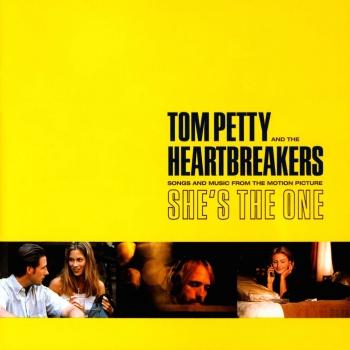 Songs and Music From The Motion Picture She's The One 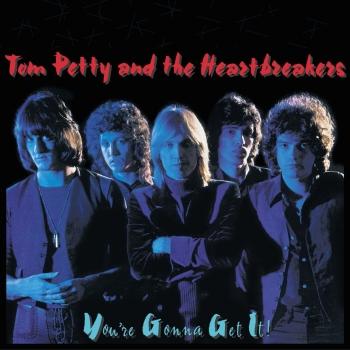 You're Gonna Get It! 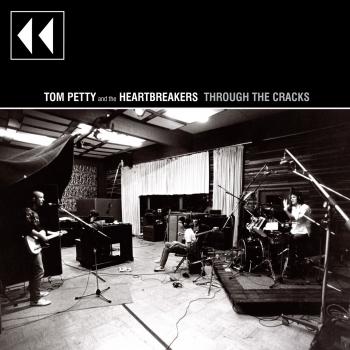 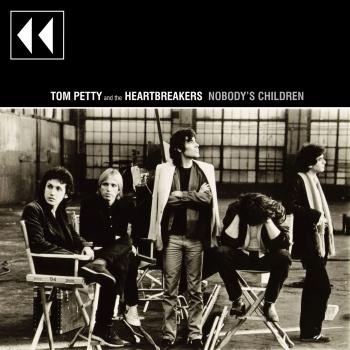 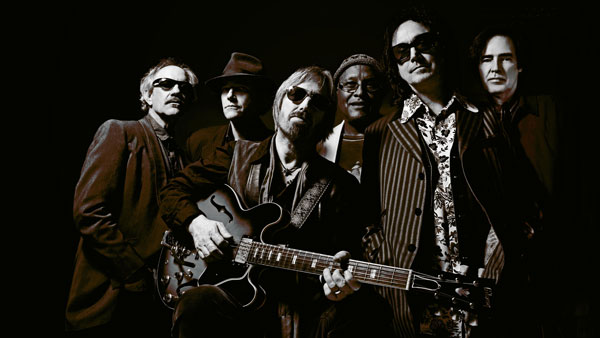 Tom Petty & The Heartbreakers
Rock ‘n’ Roll Hall Of Fame inductees TOM PETTY AND THE HEARTBREAKERS released their debut album in 1976. They have since sold more than 60 million records. Between the Heartbreakers' recordings and his solo work, Tom Petty has won two GRAMMY awards and been honored with lifetime achievement awards including induction the Rock n Roll Hall of Fame, Billboard's Century Award, and MTV's Video Vanguard Award. Tom Petty, with the Heartbreakers at his side, has become a rock and roll icon lauded by fellow musicians and music lovers worldwide. Tom Petty's Sirius/XM radio show, Tom Petty's Buried Treasure, is one of the most beloved and popular shows on satellite radio. It features Tom Petty spinning favorite tunes from his extensive private music collection.