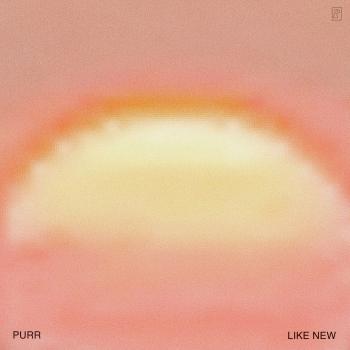 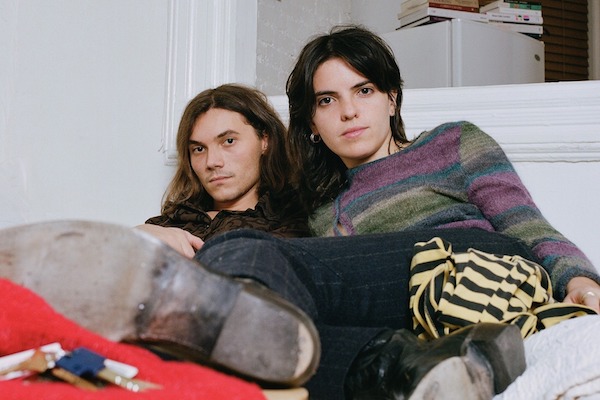 Purr
began in 2017 as the second project from New York City born, raised and forever-based songwriting partners Eliza Barry Callahan and Jack Staffen. Their debut album Like New, produced by Jonathan Rado (Weyes Blood, Father John Misty, Whitney, The Lemon Twigs) will be released on February 21, 2020.
The duo - who had previously captured attention releasing deft, stripped down, warm-toned pysch-pop under their names, Jack and Eliza - shifted to what naturally felt like their next musical gear. If Jack and Eliza showcased the songwriting prowess of a promising young duo (they are both still in their early twenties), then Purr lets Callahan’s and Staffen's work bloom in the fertile ground of a fully realized soundscape. Purr builds upon an ageless, classic sound that at once looks at the past while leaning into their own, individual future - with Staffen’s and Callahan’s vocals humming at the center.
Like New was written in the band’s basement studio in downtown Manhattan, a repurposed storage space beneath a restaurant in the building where Callahan once lived as a young child—thanks to the goodwill of the very last kind landlord in New York City. In the territory of a New York City upbringing, Callahan sites her late close friend and old next-door neighbor, whom she met on the sidewalk when she was eight, the jazz guitarist Jim Hall, as her primary influence in music and life.
While the is band heavily rooted in New York City, the album was recorded at Rado's East Los Angeles studio with and takes on a distinctly west coast feel which glows with a sunny warmth, whirrs with breeziness and is at times a little noir too. As Callahan and Staffen were working on the album opener "Hard to Realize," they couldn’t stop hearing tubular bells in the full swell of the chorus. They rented a set from a nearby drum shop, only to learn upon their delivery that they were the exact bells used in the soundtrack for the 1933 classic, King Kong. As Hollywood ghosts swirl through Like New, Callahan and Staffen's voices knit together forging at times what can eerily sound like one voice.
Callahan and Staffen write: “We wrote the songs that make up this album at the outset of a transitional and particularly uncertain moment in our lives. That early twenties tide change. New patterns took hold as we tried to hang onto old ones. The songs each have their own stories — but at the time they were collectively written, we were dealing with a push and pull between dependence on and independence from people we love, and coming to terms with our own self-expectations. We were resisting and (sometimes) accepting of the inevitable changes in our relationships and friendships, a moment, a specific and strange time in our lives…and, of course, in this… world. That thread was just naturally pulled through the songs.”