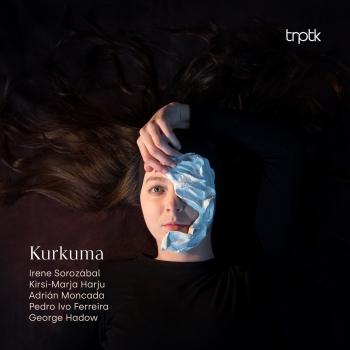 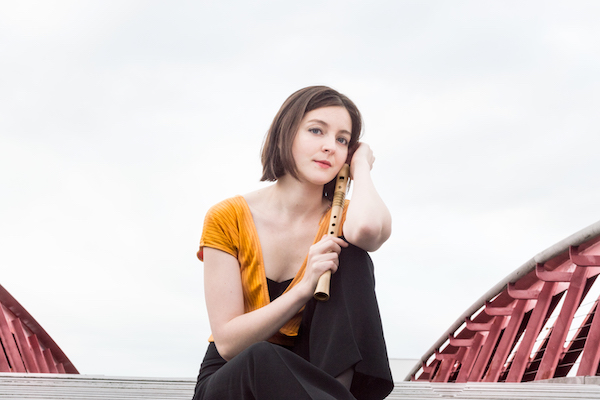 Irene Sorozábal
is a recorder player and singer based in Amsterdam. She performs a variety of music ranging from medieval to contemporary classical music as well as improvised and original music. She collaborates with ensembles like The Royal Wind Music and the Groot Omroepkoor in festivals like Gaudeamus Muziekweek, Amsterdam Fringe Festival, Oude Muziek Utrecht, OdeGant and Zürcher Theater Spektakel.As a performer and composer, Irene collaborates regularly with theatre makers like The Rubberbodies Collective and Abhishek Thapar. Improvisation is a central tool in her practice. Since 2019 she is a member of Moving Strings –a collective of musicians that investigates the boundaries between music, sound, movement and dance. Her own work brings together ancient music, folklore and contemporary performance. Furthermore Irene curates an interdisciplinary performance series called Encuentros, funded by Balkonscènes Fonds Podium Kunsten and Amsterdam Fonds voor de Kunst. In 2014 Irene moved from Spain to the Netherlands to study recorder with Erik Bosgraaf and historical singing with Xenia Meijer in the Conservatorium van Amsterdam.