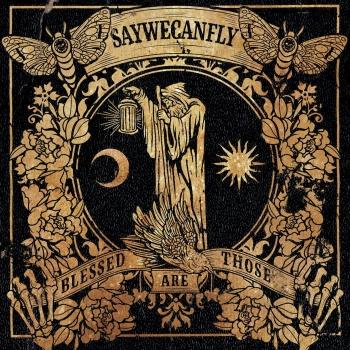 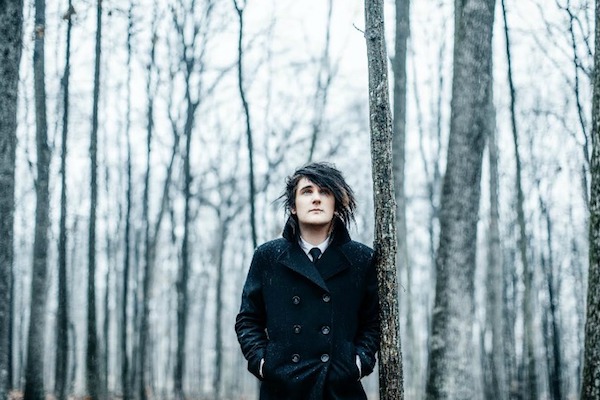 SayWeCanFly
Hailing from Lindsay, Ontario, Barrie began making music under the name SayWeCanFly in 2009. Prior to signing with Epitaph, SayWeCanFly released 3 EPs plus 1 LP, and built up a devoted underground fanbase. In 2015, he had a successful stint on the Warped Tour’s Acoustic Basement stage, then appeared on the Full Sail University Stage in 2016.
With his massive social media following, Braden is also known for his YouTube videos about real life issues like anxiety and loneliness, which show the same brave vulnerability that Barrie brings to his music. “I just want to remind everyone that it’s important we stare darkness in the eyes and continue to beware of its presence, because that in itself makes us stronger.”