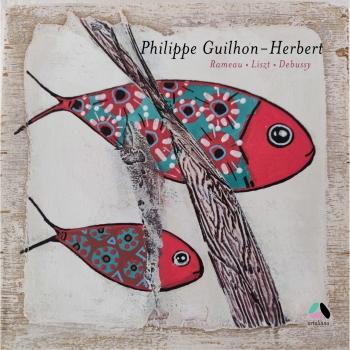 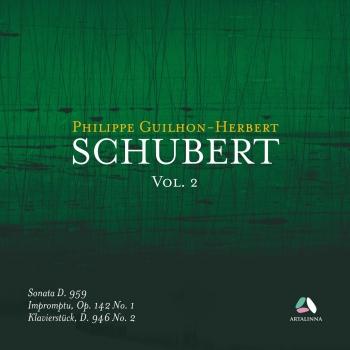 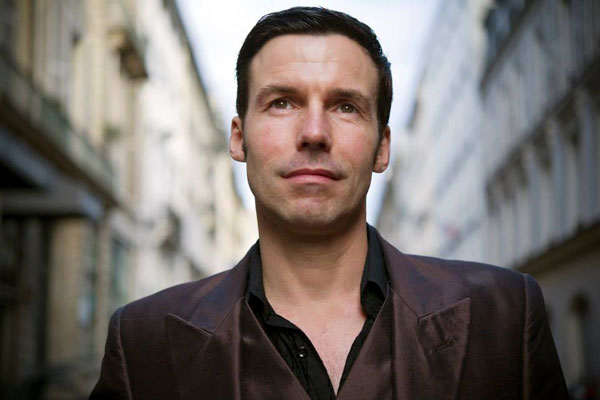 Philippe Guilhon-Herbert
has studied with Michel Béroff, Jean-Francois Heisser and Denis Pascal. He was awarded first place distinctions in piano, chamber music and collaborative piano from the Musikhochule Freiburg in Breisgau as well as at the Conservatoire Superieur de Paris.
Also a recipient of a prize from the Academie Internationale Maurice Ravel in 1997, he has performed at the Salle Cortot, the Bastille Opera (Amphitheatre), the Theatre de Poissy (both Chopin concertos) the Debussy Museum, the HDK de Berlin and at the Mozarteum in Salzburg.
Drawn to contemporary music, he has played works by Michael Levinas and Jonathan Harvey, among others, with the Philharmonic Orchestra of Radio France, the Lyon Opera and the Orchestre de Suisse Romande.
His discography includes an award-winning recital of Mélodie by Poulenc which was chosen for a prize by the Academie du disque lyrique, as well as a recording with the cellist Alain Meunier which will be released in the Fall of 2008 by Saphir.
In demand as a collaborative pianist he has worked with many singers, particularly in the domain of the German lied and the french Mélodie, and possesses a broad experience as a vocal coach. He has also delved into the creative realm; composition and improvisation for short films as well as music arrangement and orchestration.