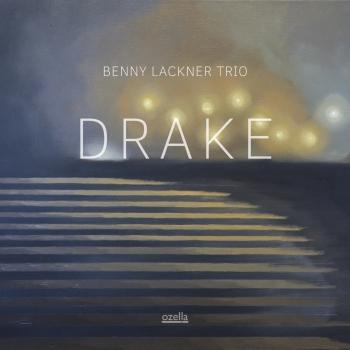 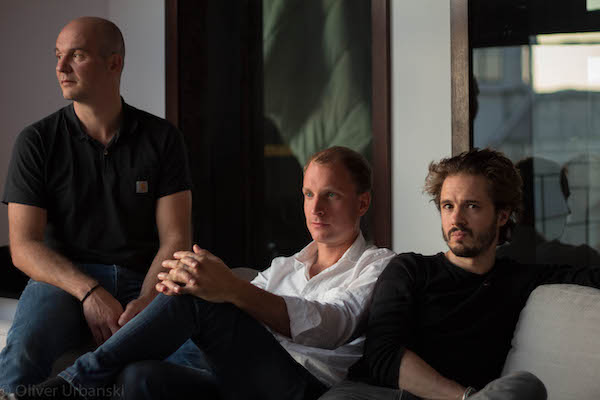 Benny Lackner
Born in Berlin to an American father and a german mother, Benny Lackner, moved to California at the age of 13. He received his BFA from the California Institute of the Arts under the direction of Charlie Haden and David Roitstein. From 1997 - 1998 he studied privately with his mentor, pianist Brad Mehldau. He has performed at numerous jazz festivals including the North Sea Jazz Festival, Montreux and Monterey. He has worked with artists such as the late Billy Higgins, Marc Ribot, BradShepik, Pheeroan akLaff and is now residing in NYC and Berlin where he is working with his internationally touring trio as well as a sideman and composer.
The Benny Lackner Trio just finished its fifth huge world tour playing 19 concerts in 19 cities starting with Auckland, NZ and ending in Lausanne, CH. The trio featuring Benny Lackner (piano, electronics), Jerôme Regard (bass) and Matthieu Chazarenc (drums) was founded in New York City in 2002. Past concerts include five extensive Asia – Australia – New Zealand tours taking them to places such as Sydney, Melbourne, Hong Kong and Jakarta. Other tours included Brazil, South Africa, Canada, Portugal, Spain, United States, Germany, France, Croatia, South Africa, Austria, Turkey, Spain, Greece, Portugal, Slovakia and the Czech Republic. The trio has headlined at jazz clubs such as the Blue Note in NYC, Joe’s Pub in NYC, Smalls in NYC, Birdland in Vienna and the A-Trane in Berlin, sharing the stage with John Scofield at the Traumzeit Jazz Festival, the American Jazz Festival in Paris, as well as concerts at the Montreux Jazz Festival, the North Sea Jazz Festival and the Monterey Jazz Festival, Viersen Jazz Festival, Leverkusener Jazztage, the Augsburger Jazzsommer and the Düsseldorfer Jazz Rallye.