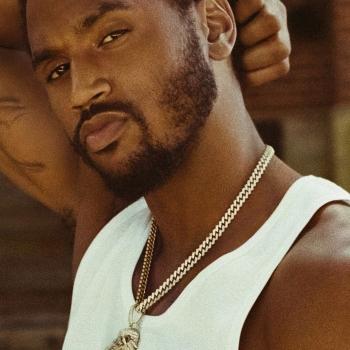 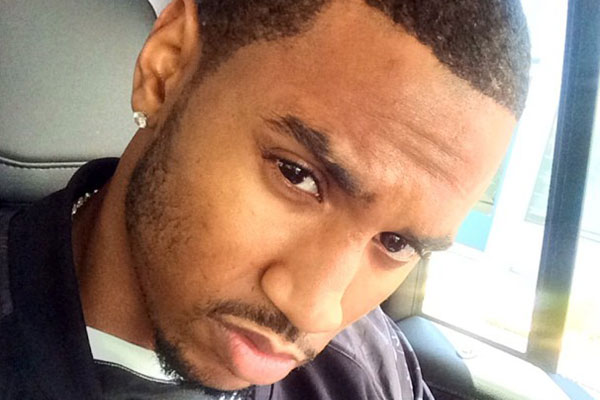 Trey Songz
Grammy-nominated R&B superstar Trey Songz is currently working on his sixth studio album and will hit the big screen this summer, starring opposite Paula Patton in “Baggage Claim.” The romantic comedy is his latest box office film following “Texas Chainsaw 3D,” where his role was hailed as a driving force behind the film’s success. The multi-faceted Songz also has an eye towards digital innovation and, with more than 30 million followers across varied social platforms, recently launched his own social network – The Angel Network – in partnership with Handmade Mobile.
Songz is an award-winning singer-songwriter, rapper, producer and actor who the late Ahmet Ertegun proclaimed to be “among the most promising R&B artists we have had on Atlantic since we started the company 60 years ago.” “CHAPTER V,” his highly-anticipated fifth album and the follow up to his 2010 album “PASSION, PAIN & PLEASURE,” featured the multi-platinum hit “Bottoms Up (feat. Nicki Minaj)” and the #1 single “Can’t Be Friends,” both of which helped the album go on to secure RIAA Gold certification.
Releasing his debut album “I GOTTA MAKE IT” in 2005, which featured the hit “Can’t Help But Wait,” Songz followed up by dropping “TREY DAY” in 2007. 2009’s Gold-certified album “READY,” which featured such hits as the club friendly, Fabolous-assisted, “Say Aah” and the sultry “Invented Sex,” proved that Trey wasn’t slowing down anytime soon and solidified his place as a permanent fixture in R& music.
Recently, Songz was honored by the New York Chapter of the Recording Academy for his accomplishments in music, the youngest artist to ever receive the recognition. “It feels amazing to be so young and be honored. I have five albums out. I play all the time, but I would make music if I never got paid for it, if nobody ever listened to it,” said Songz at the event. “To be acknowledged by such an honorable academy is a blessing.”
Leveraging such success to help others, Songz is equally as passionate about “Angels With Heart Foundation,” which he founded in 2010 as a call to arms engaging his fan club – Trey’s Angels. It has since turned into a worldwide movement, with Songz encouraging members to give back and have a positive impact in their neighborhood through community service, supporting local charities and random acts of kindness.