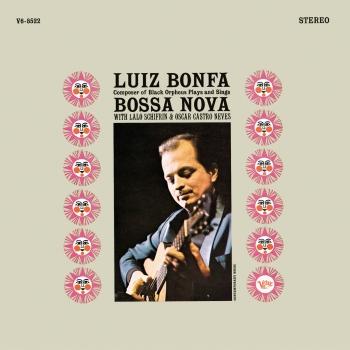 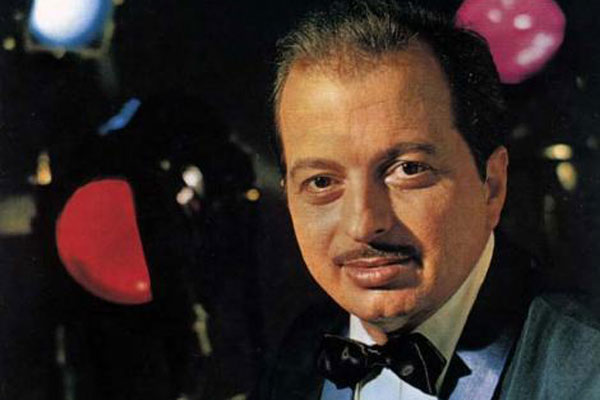 Luiz Bonfa
was a Brazilian guitarist and composer best known for the compositions he penned for the film Black Orpheus.
Bonfa was born on October 17, 1922 in Rio de Janeiro. He began teaching himself to play guitar as a child; he studied in Rio with Uruguayan classical guitarist Isaias Savio from the age of twelve. These weekly lessons entailed a long, harsh commute by rail and on foot from his family home in the western rural outskirts of Rio de Janeiro to the teacher's home in the hills of Santa Teresa. Given Bonfa's extraordinary dedication and talent for the guitar, Savio excused the youngster's inability to pay for his lessons.
Bonfa first gained widespread exposure in Brazil in 1947 when he was featured on Rio's Radio Nacional, then an important showcase for up-and-coming talent. He was a member of the vocal group Quitandinha Serenaders in the late 1940s. Some of his compositions were recorded and performed by Brazilian crooner Dick Farney in the 1950s. It was through Farney that Bonfa was introduced to Antonio Carlos Jobim and Vinicius de Moraes, the leading songwriting team behind the worldwide explosion of Brazilian jazz/pop music in the late 1950s and 1960s. Bonfa collaborated with these and with other prominent Brazilian musicians and artists in productions of de Moraes' anthological play Orfeu da Conceicao, which several years later gave origin to Marcel Camus' legendary film “Black Orpheus” (Orfeu Negro in Portuguese). In the burgeoning days of Rio de Janeiro's thriving jazz scene, it was commonplace for musicians, artists, and dramatists to collaborate in such theatrical presentations. Bonfa wrote some of the original music featured in the film, including the numbers “Samba de Orfeu” and his most famous composition, “Manha de Carnaval” (of which Carl Sigman later wrote a different set of English lyrics titled “A Day in the Life of a Fool”), which has been among the top ten standards played worldwide, according to The Guinness Book of World Records.
As a composer and performer, Bonfa was at heart an exponent of the bold, lyrical, lushly orchestrated, and emotionally charged samba-cancao style that predated the arrival of Joao Gilberto's more refined and subdued bossa nova style. Jobim, Joao Donato, Dorival Caymmi, and other contemporaries were also essentially samba-cancao musicians until the sudden, massive popularity of the young Gilberto's unique style of guitar playing and expressively muted vocals transformed the music of the day into the music of the future. Camus' film and Gilberto's and Jobim's collaborations with American jazzmen such as Stan Getz and Charlie Byrd did much to bring Brazilian popular music to the attention of the world, and Bonfa became a highly visible ambassador of Brazilian music in the United States beginning with the famous November 1962 Bossa Nova concert at New York's Carnegie Hall.
Bonfa lived in the USA from the early 1960s until 1975. He worked with American musicians such as Quincy Jones, George Benson, Stan Getz, and Frank Sinatra, recording several albums while in United States. Elvis Presley sang a Bonfa composition, “Almost in Love”, in the 1968 MGM film “Live a Little, Love a Little”. Bonfa remained well-connected in the US after returning to Brazil, but his profile receded into relative obscurity during his final decades. His last album, 1997's “Almost in Love”, was a collaboration with Brazilian singer Ithamara Koorax.
Bonfa died in Rio de Janeiro on January 12, 2001 from prostate cancer complicated by ischemia. He was 78 years old. (Source: AllAboutJazz)