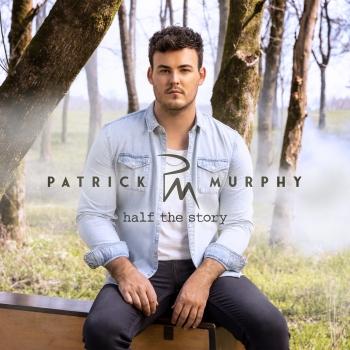 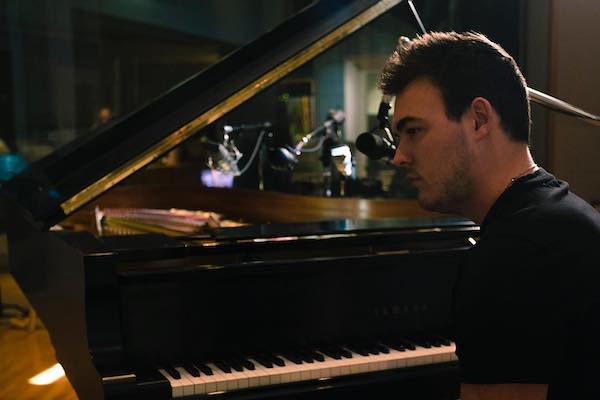 Patrick Murphy
was born with a musical state of mind. The Perham, Minnesota native began honing his piano skills at the ripe age of three, going on to play in front of his first audiences at the local church. The chapel turned into restaurants as Murphy added singing to his craft, developing a style influenced by the likes of Billy Joel, Elton John, Journey and more. Now, two decades after first sitting down at the piano bench, the 23-year-old has discovered his own sound. Self-described as Rascal Flatts and Dan + Shay meet The Script and Andy Grammer, Murphy is set to strike a chord with listeners. The past several years have already seen massive career milestones for the young Nashville-based musician, from landing his first publishing and major label record deals to opening for artists such as Maren Morris, Kane Brown, Kip Moore, Chris Janson and more. This is just the beginning as Murphy readies to share with the world his melodic soul.