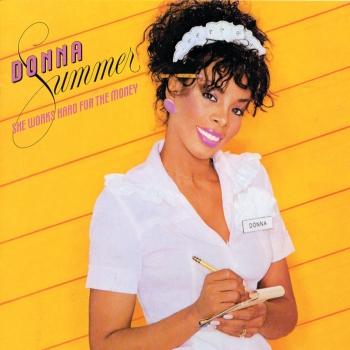 She Works Hard For The Money (Remastered) 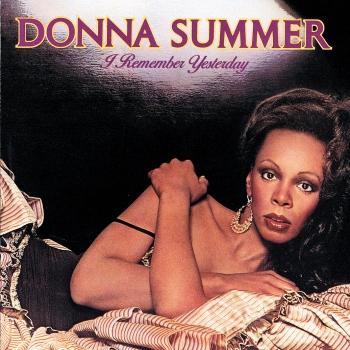