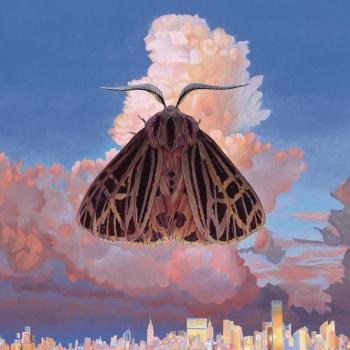 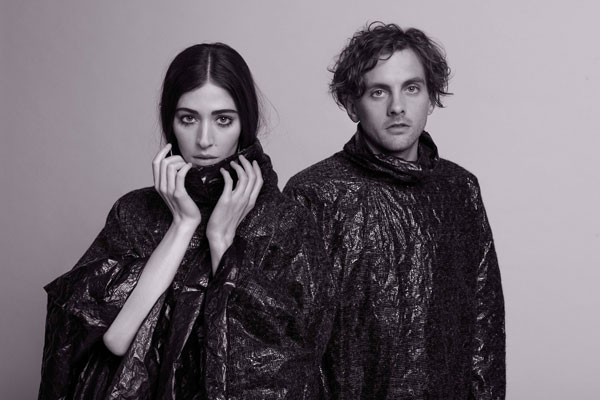 Chairlift
The Brooklyn-based duo Chairlift met in college, and it has been dabbling in dashing electro pop ever since. Such songs as the hectic ADS anthem “Bruises” are wonderful tunes that will definitely stand the test of time with future indie kids still dancing to it under the disco ball. With Something, the band released its second album in 2012. An extensive world tour ensued.