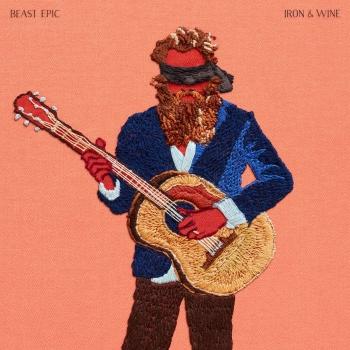 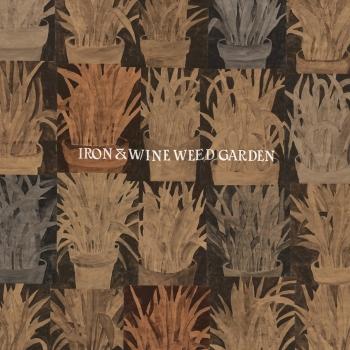 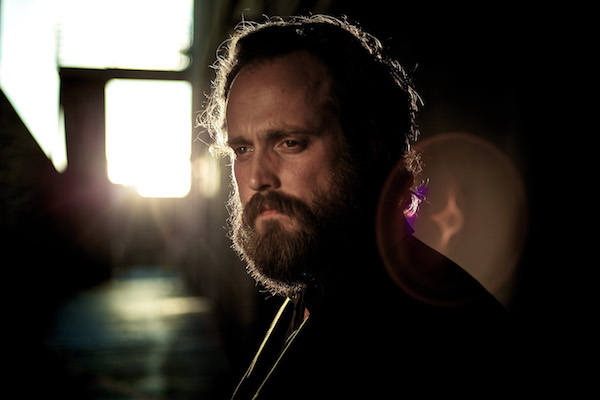 Sam Beam
is a singer-songwriter who has been creating music as Iron & Wine for over a decade. Through the course of five albums, numerous EPs and singles, and the initial volumes of an Archive Series - Iron & Wine has captured the emotion and imagination of listeners with distinctly cinematic songs. Iron & Wine is currently celebrating the first two installments of the 'Archive Series' on Sam’s own label, Black Cricket Recording Co. Both releases tap into work created before Sam was Iron & Wine, when he was making music only to be heard by his family. Songs from these same home recording sessions were used for Iron & Wine’s debut, ‘The Creek Drank The Cradle.’