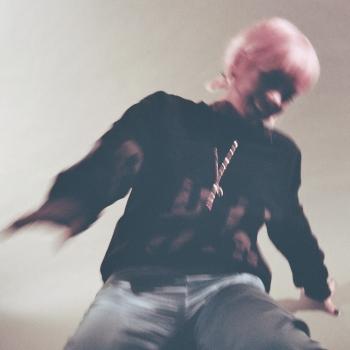 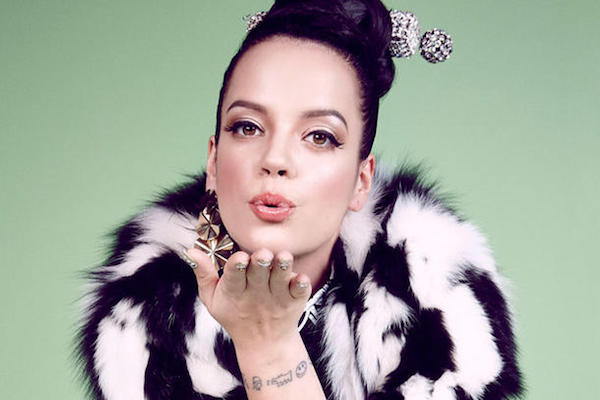 Lily Allen
With her omnivorous musical tastes and cheeky attitude, London-based pop singer/songwriter Lily Allen made a name for herself almost as soon as she released her demos on the Internet. The daughter of comedian Keith Allen, Lily spent most of her childhood bouncing from one school to another -- in fact, she attended 13 different schools between the ages of five and 15. This constant moving meant she didn't have much of a chance to make lasting friendships, so Allen entertained herself with books and, especially, music: she listened to everything from The Happy Mondays to Drum'n'Bass, and even ran away to see the Glastonbury Festival when she was 14.