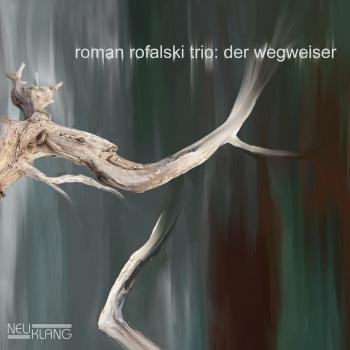 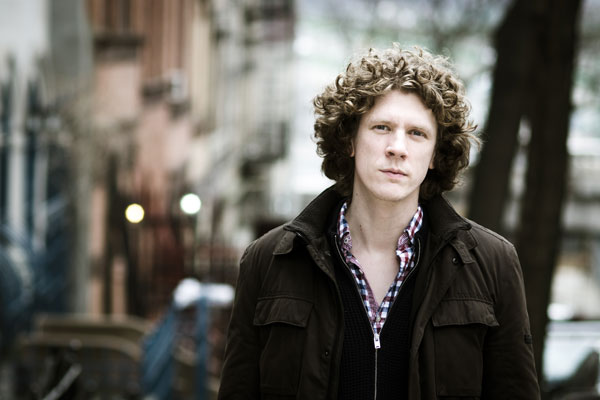 Roman Rofalski
is considered to be of the few pianists who have the ability to express both in classical music and improvised Jazz with outstanding technique and musicianship. In addition, his compositions merge these two worlds creating a new and unique conception of composed and improvised music.
He received both bachelor and masters degrees from the renown University for Music and Drama Hannover (Germany). In the summer of 2007, he was accepted for the artist diploma class and studied under the guidance of Prof Christpher Oakden. While studying he also received valued direction from Prof. Bernd Goetzke (HMT Hannover), Prof Matti Raekallio (Juilliard School, NY) and Prof. Claudius Tanski (Mozarteum Salzburg, Austria).
During the Summer of 2010, he attended the Siena Jazz Masterclass in Italy, where he met the New York based pianist and educator Kenny Werner. After passing the entrance exam, he moved to New York to study with him at the New York University’s Steinhardt Jazz masters program. Since then, he had the chance to play and work with Jazz Giants like Eric Harland, Peter Bernstein, Joe Lovano, Tony Moreno or David Berkman.
Currently, Roman is reciting and touring all over Germany, Italy and Romania and was recently invited to play in festivals like the “Leverkusener Jazztage”, “Saxophon Festival Seligenstadt”, the Jazzralley Düsseldorf. In addition to festivals he performed the opening recital for “Klaviertage Unterelbe”. As an accompanist, he appeared in several southern-german brass and reed festivals as well as on the “Hülasta Woodwinds” competition, Münster. Roman holds a lectureship for accompaniment at the University for Music and Drama Hannover. He is educating in form of private lectures and masterclasses and is reciting in various ensembles in both classical music and jazz.
He is a scholar of the "Koge&lSchmidt"-Foundation as well as "Stiftung deutsche Musikleben" and currently studies in the Masters Program at Aaron Copland School, New York.