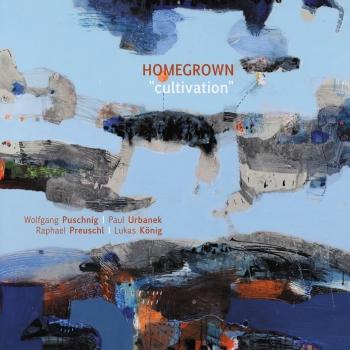 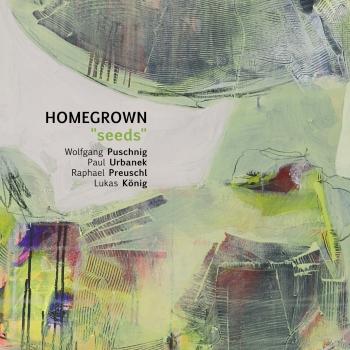 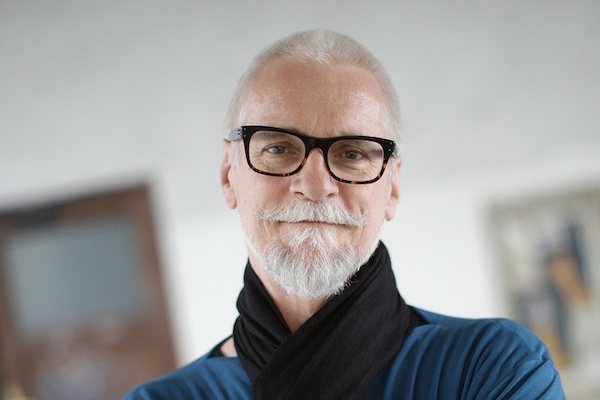 Wolfgang Puschnig
is one of the most authoritative European jazz musicians, one of the most prominent representatives of Austrian jazz after Joe Zawinul. A multi-instrumentalist, au fait with flute and piccolo flute, alto and soprano saxophones, alto and bass clarinets, exotic shakuhachi and hojok, he is active in a wide range of fields from traditional and classical to ethnic and avant-garde music. Wolfgang Puschnig moulds his idiosyncratic sound world as a cosmopolitan, however he never forgets his own roots; his elegiac intonations, melodious vocal expression of lines and astounding virtuosity contribute to his personal style.
Born in Klagenfurt, Austria, Wolfgang Puschnig grew up surrounded by folk music, which eventually became part of his musical universe. After graduating from school in 1974, he studied saxophone, flute and musicology in Vienna. In 1977, together with pianist Mathias Rüegg he formed Vienna Art Orchestra (VAO), a unique orchestra with which he worked up to 1989. Wolfgang Puschnig was the main soloist in many of VAO’s legendary programmes such as Concerto Piccolo (1980), From No Time to Rag Time (1982), The Minimalism of Erik Satie (1984) and Lonely Nightride of a Saxophone Player (1985).
Besides working with the extremely resourceful Vienna Art Orchestra, Wolfgang Puschnig regularly collaborates with Carla Bley’s Very Big Band (since 1985), free-funk trio with bassist Jamaaladeen Tacuma, Korean percussion group Samul Nori (since 1987), ensembles Megadrums, Red Sun and Grey, vocalists Lauren Newton and Linda Sharrock, violinist Mark Feldman, and percussionist Milton Cardona. Wolfgang Puschnig also leads his groups Air Mail, Pat Brothers and AM4. Having delved in jazz, based on Alpine folklore, with his Klagenfurt-based folk jazz group Sokrates Sixtinic Bongoloids in his youth, he has continued cultivating this line in Alpine Aspects project with bassist Jamaaladeen Tacuma and trumpeter Herbert Joos in 1991. In 2004, he was conferred the honorary Doctorate from his native Klagenfurt Alpen-Adria University. In 1998, he received Hans Koller Prize as the best musician of the year.
Virtuoso soloist and resourceful musician regularly appearing in various international formations, he also teaches and composes for film and theatre.