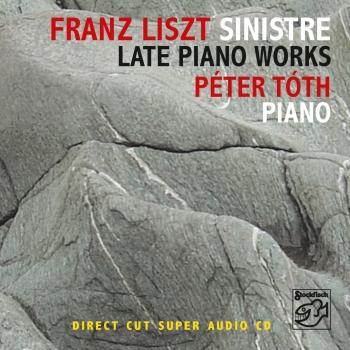 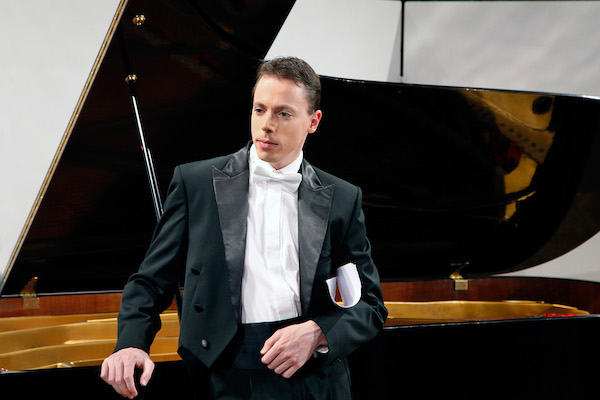 Peter Toth
was born in 1983 in Bekescsaba (Hungary). In 1997, three years after he had first touched a piano key, Peter Toth won the first prize at the international piano competition of the music conservatory in Wittenberg, Germany. Because of this he was accepted in the class for gifted children of the Franz Liszt Music Academy in the same year.
In 1999 he participated in the international piano competition in Bovino, Italy, and won the first prize there. In 2000 followed the second prize (the first prize was not presented) at the International Franz Liszt Piano Competition in Weimar, Germany, and in 2001 again the second prize (the first prize was also not presented here) at the International Franz Liszt Piano Competition in Budapest.
During his studies he has had several opportunities to gather experience on the international concert stage. Among others he has given concerts in the Konzertgebouw in Amsterdam, in the Tchaikovsky Music Conservatory in Moscow, in France, Austria, Japan, in the Czech Republic, in Belgium and in Germany.
Peter Toth is considered one of the most promising music talents in Hungary. In 2005 he made his debut in Munich with a solo concert in the series "Piano Concerts in the Royal Residence" with resounding success. The "Suddeutsche Zeitung" wrote of his performance: "It is enormous, what this young Hungarian pianist is capable of...a clever, plausible music with all the potential to grow and to mingle with the very best."