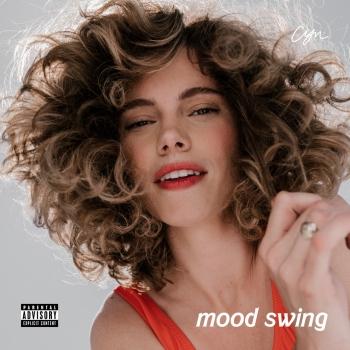 CYN
first entered the musical arena when she released ”Together, which The FADER praised as “a breath of fresh air” and followed with the infectious “Only With You” which she co-wrote with producer extraordinaire, Felix Snow (Selena Gomez, Kiiara, Terror Jr.). The track was an early standout for the young artist, following a chance meeting with label founder Katy Perry, who instantly fell in love with the talented popstar’s voice and her keen ability to craft a perfect pop song, leading to CYN signing with Perry’s Unsub Records.
Last year saw the release of CYN’s poignant pop ballad, “I’ll Still Have Me,” which was paired with a music video described as “sweet” and poignant” by ELLE Magazine. Watch the official music video for “I’ll Still Have Me”, which has racked up nearly 8 million streams, HERE. That song followed previous singles, including “Believer” which Harper’s Bazaar hailed as an “infectious, sugary bop” with Billboard lauding it a “sensual and shadowy shiver for the dancefloor,” as well as the i-D Magazine approved “dark dance-floor ready” single, “Alright.” To date, CYN has racked up more than 44 million combined global streams.