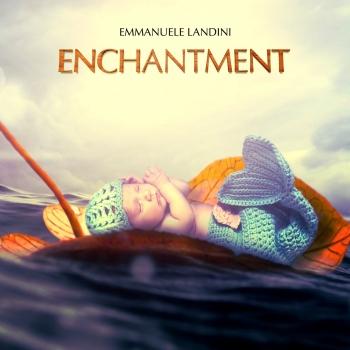 Emmanuele Landini
Italian composer, producer and multi-instrumentalist, Emmanuele Landini has collaborated with several artists on the local and international scene, both as sound engineer and as composer and/or co-arranger, working with names such as Fausto Leali, Fiordaliso, Simone Tomassini, Marco and Charlotte Ferradini, Lisa Hunt , Eleina Williams, Akiko Usui and Giuseppina Torre, whose collaboration led to 3 Grammys at the Los Angeles Music Awards.
The passion for engineering techniques drove him to study and develop the so-called 3D Binaural mixing, opening new horizons on the digital music field. He has always created, composed and arranged his own music with the philosophy of Binaural 432Hz tuning and in particular in the New-Age and Ambient music scene.