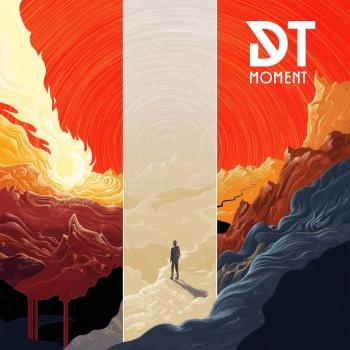 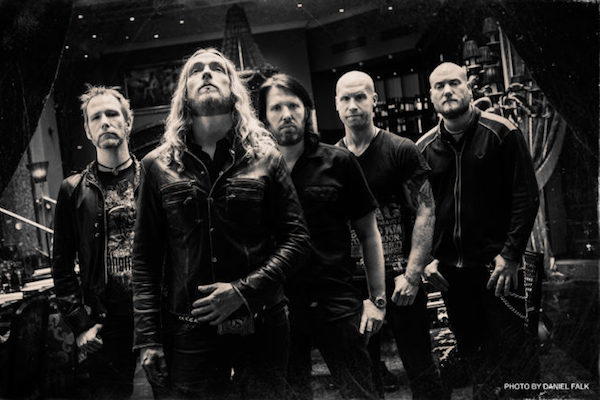 Dark Tranquility
is a well renowned six-piece Swedish melodic death metal band that was all the rage in the early 1990s. The Gothenburg based band is considered as one of the first acts and popularizers of the Swedish metal scene, alongside other fellow Gothenburg bands such as At the Gates and In Flames. Their music has not only stolen the hearts of many heavy music fans but also defined the genre like no other death metal group.
Dark Tranquility was founded under the moniker Septic Broiler in 1989 in Gothenburg, Sweden, by the duo of Niklas Sundin (the current lead guitarist of the band) and Mikael Stanne (the former rhythm guitarist and the current vocalist). The duo later teamed up with Anders Jivarp, Anders Fridén, and Martin Henriksson.
The five-member death metal music band whipped up a demo named Enfeebled Earth in 1990 and soon changed its name to Dark Tranquility. In its nascent days, Dark Tranquility featured primarily death metal music highly influenced by thrash metal style, which was much akin to early styles of Death. The group didn’t hesitate to bang out other demos, most notably Trail of Life (released in 1991), and A Moonclad Reflection (recorded back in 1992). It was at this stage that the band moved towards the melodic-style and nuances of death metal that they came to be well known for.
Although the death metal group was a huge phenomenon in the early years of the 1990s, it was not until August 1993 that they made their mark with their debut album aptly titled Skydancer. Unfortunately, their famed vocalist Anders Fridén ditched Dark Tranquility in late 1993 for their fellow Gothenburg-based metal band, In Flames. Soon after, the co-founder and rhythm guitarist Mikael Stanne took up the role of a lead vocalist, with Fredrik Johansson being brought in to assume the position of the rhythm guitarist.