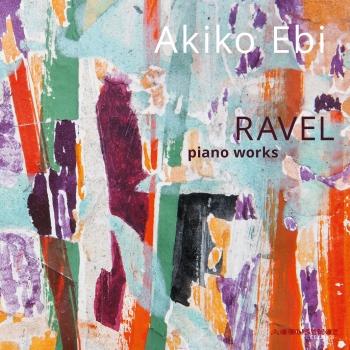 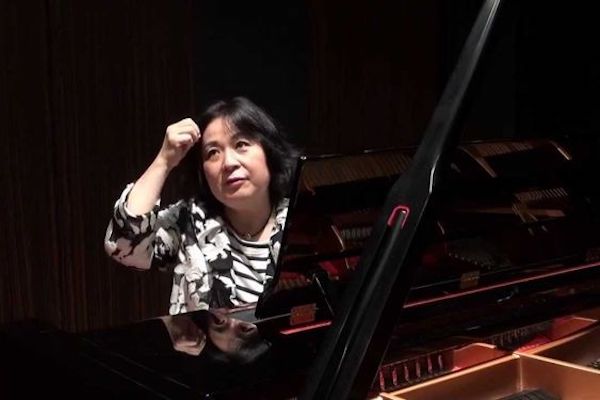 Akiko Ebi
a world-class pianist, became a chairperson of the 8th Hamamatsu International Piano Competition. Ebi developed her career as she won the 41st Music Competition of Japan at her freshman year at Tokyo National University of Fine Arts and Music. After graduating from the Paris Conservatoire as the top student, she studied in graduate school of the Conservatoire as well.
Ebi was a Grand Prix winner of the Marguerite Long-Jacques Thibaud Competition, where she was also awarded four special prizes by A. Rubinstein and others. She also won the 5th prize of the International Chopin Piano Competition in 1980.
She has received numerous awards and official commendations, including the Frederic Chopin Society of Japan Award, two of the Japan Gold Disc Award, Chevalier of the Ordre des Arts et des Lettres from the French Government, a medal of honorary citizen of Paris and the Exxon-Mobile Music Prize (Japan).
For more than 30 years, Ebi has been participating in music festivals and recording for TV and radio programs and has played with major orchestra all over the world. Ebi has recorded 10 CD albums, including works of Chopin and Quintet for Piano and Strings by Webern, Franck and Pierné.
In recent year, in 2008, she performed at Buenos Aires Modern Music Festival to celebrate its 30th anniversary, where she also played with the Teatro Colon Orchestra and performed in a chamber music concert.
A 2-piano concert given by Ebi and Martha Argerich was repeatedly broadcasted in all European countries and Japan. In 2010, she performed a concerto and gave a recital in Latvia; in April, she gave a recital and master class in Spain; in Tokyo she performed at La Folle Journée au JAPON music festival; in May she performed at the Gewandhaus in Leipzig; in June, she gave recitals in Nagoya, Osaka and Tokyo; in July, she gave a recital and master class in New York; in August, she gave a recital at Chopin Music Festival in Warsaw; and in Germany she played two Concertos for 3 Keyboards by Bach and gave a master class.Ebi was former Visiting Professor at Department of Instrumental Music (Piano), Tokyo National University of Fine Arts and Music and is currently Professor at Graduate School, Nihon University College of Art.
She is trustee of the Frederic Chopin Society of Japan and chairperson of the Planning Committee of Yokohama International Piano Concert.