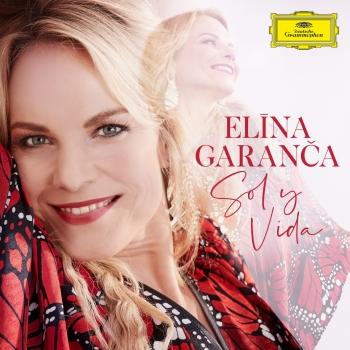 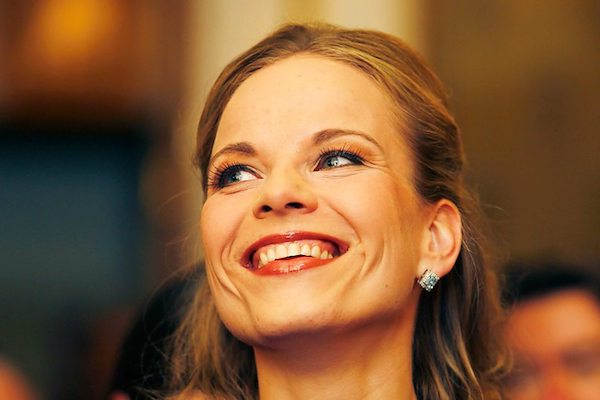 Elīna Garanča
was born into a musical family in Riga, Latvia. She studied at the Latvian Academy of Music with her mother. She won the Mirjam Helin Singing Competition in 1999 and was a finalist in the 2001 BBC Cardiff Singer of the World Competition.
She began her professional career as a resident artist with the Südthüringischer Staatstheater in Meiningen where she appeared in many leading roles. She later appeared as a resident artist with Oper Frankfurt.
Since then, Elina has established herself as one of the music world’s major stars through her performances with leading opera companies and symphony orchestras around the world. She has captured critical and popular acclaim for her beautiful voice, intelligent musicianship, and compelling stage portrayals.
In September 2005 Elina became an exclusive artist with Deutsche Grammophon (DG). Her first solo recording Aria Cantilena was released in March 2007 to great popular and critical acclaim. Her last two albums have also both won an ECHO Klassik award, in 2012 (Romantique) and most recently in 2015 (Meditation).
Her most recent album Revive was released in late 2016 and was unanimously praised by the critics: “a thrilling disc, rich in a sumptuous quality” (The Telegraph).
During the 2018/19 season, Elina will open the season at the Metropolitan Opera in a new production of Samson et Dalila and will return to the Wiener Staatsoper in Cavalleria Rusticana. On the concert platform, Elina will sing Mahler with the Metropolitan Opera Orchestra and Yannick Nézet-Séguin, the Verdi Requiem with the Berlin Philharmonic and Riccardo Muti, and give recitals at Carnegie and Wigmore Hall. Elina will also star at various festivals and galas throughout Europe, South America and beyond.
Recent highlights include a critically-acclaimed role debuts in new productions as Princess Eboli in Don Carlos at the Opéra national de Paris, and Dalila in Samson et Dalila at the Wiener Staatsoper. Other highlights include a new production of La Favorite at Bayerische Staatsoper (recently released on DVD by DG). She also starred in a new production of Der Rosenkavalier at the Metropolitan Opera – broadcast in cinemas worldwide.
Ms Garanča has been the recipient of many awards: Musical America’s ‘Vocalist of the Year’ 2010; MIDEM’s ‘Singer of the Year’ 2007 and the ECHO Klassik award for ‘Female Singer of the Year’ the same year.
She has also given numerous gala concerts and recitals across the world, including the Verdi Requiem from Teatro alla Scala with Daniel Barenboim, Anja Harteros, Jonas Kaufmann and René Pape (also released as CD/DVD on Decca) and regular recitals at Carnegie Hall in New York and Wigmore Hall in London.
In May 2013, Ms Garanča was honoured by the Weiner Staatsoper with the title of ‘Kammersängerin’. One of the youngest recipients of the Award, Ms Garanča was honoured for her devotion to the House, singing over one hundred and forty performances of eighteen roles since her debut in the House in 2003, beginning with the small role of Lola, and now the House’s reigning Carmen, Sesto, Giovanna Seymour, Charlotte and Octavian.