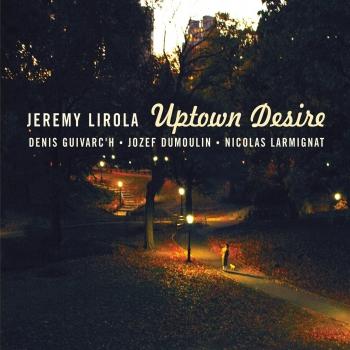 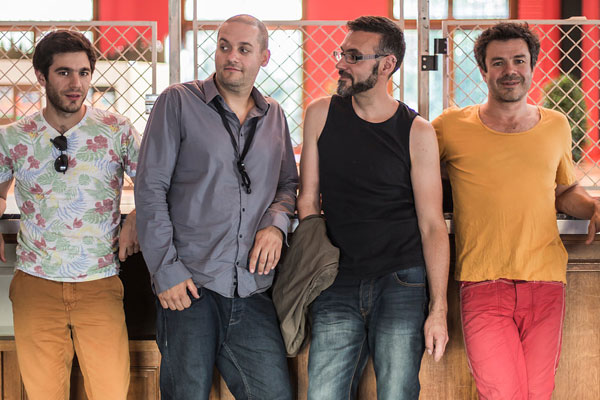 Jeremy Lirola
New York 1980. I discovered the city, and found my father. I lived at 179 E street Up- town Manhattan, then Downtown Greenwich Village. I was 10 years old. I roller skated in Washington Square among dealers and a strange unclassifiable population. In the court yards, portoricans played music all night long, a sort of on-going party. Children played volleyball in the evening over a rope pulled tight across the street. Along with the other kids in the neighborhood we shot firecrackers and skated across Central Park. As a young musician I went searching the City for sounds that I liked. I’d go to Village Vanguard, the Knitting Factory and so many other clubs that I can’t even remember their names. I’d listen to Steve Coleman with his original Five Elements.
I was a big fan at the time, when the Knitting Factory was still on Houston Street and Cassandra Wilson was with the group. At the same time I’d listen to John Zorn with Bill Laswell. I explored mainstream spots too. I remember listening to Al Cohn, Geri Allen and others.
The New York as I knew it was the one in Cassavetes’ movie Gloria, filmed in 1979 in the Bronx a neighbouring borough of New York. It was captivating seeing those first images of the film; the mehem, the old cars, the humming streets, the bright street signs, the wild people, the jungle!
That’s what I had in mind when I composed the music for this album. It had to be called Uptown Desire, a tribute to the city that frustrated and excited me at the same time. A city where as a child, I dreamed ten months out of twelve, waiting to return with my father to the urban madness...