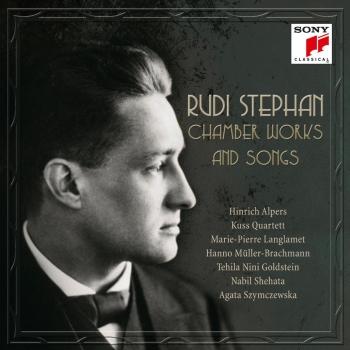 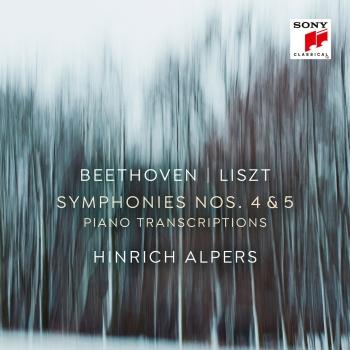 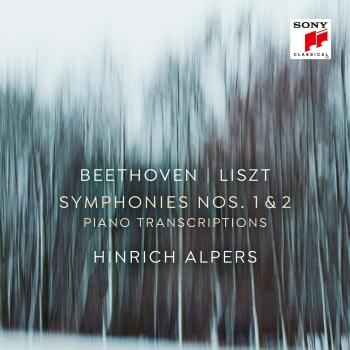 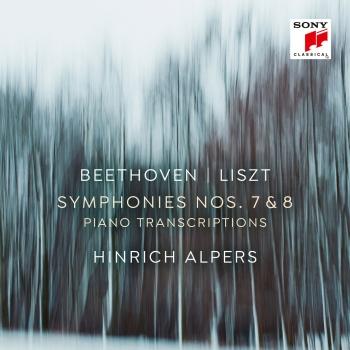 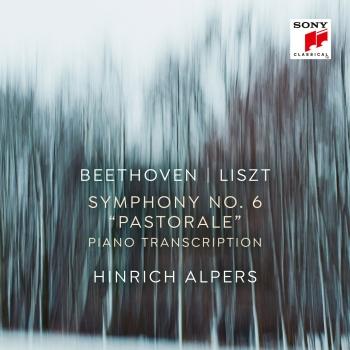 Beethoven: Symhony No. 6 (Transcriptions for Piano Solo by Franz Liszt) 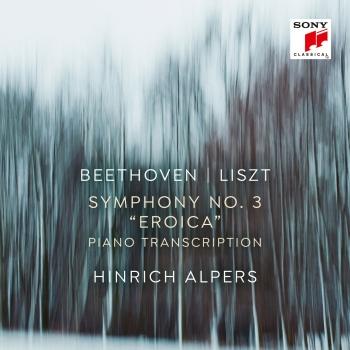 Beethoven: Symhony No. 3 (Transcriptions for Piano Solo by Franz Liszt) 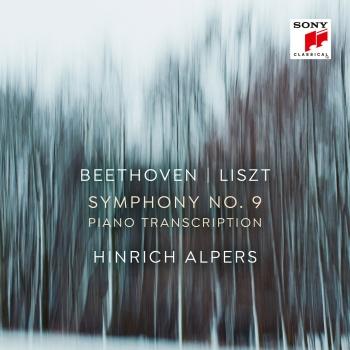 Beethoven: Symhony No. 9 (Transcriptions for Piano Solo by Franz Liszt) 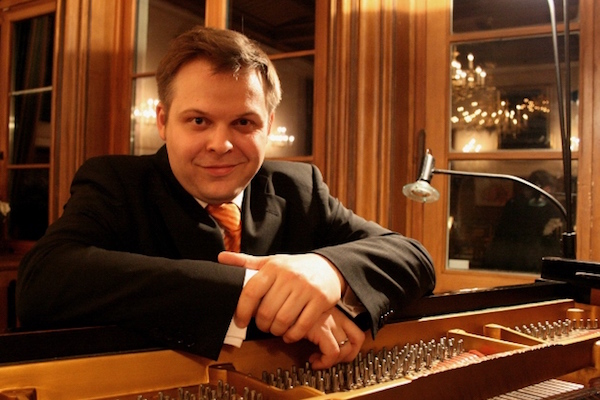 Hinrich Alpers
German pianist Hinrich Alpers, 1st Prize winner of the 3rd International Telekom Beethoven Competition in Bonn, Germany and Laureate of Canada’s Honens International Piano Competition, has truly been living up to the high expectations set by the critics’ appraisal. A young artist of astonishing maturity and versatility, his never-superficial playing is full of both youthful energy and sincerity, evident through his deep and all-encompassing musical understanding. He has appeared in recital, as soloist with orchestra and as partner in chamber music and Lieder collaborations on numerous festivals and events throughout Europe, America, Canada and many other countries, such as the Klavier-Festival Ruhr, Festspiele Mecklenburg-Vorpommern, Beethoven Easter Festival Warsaw, and Beethovenfest Bonn. Hinrich has played at the Ottawa Chamber Music Festival as well as the Philharmonie Berlin and the Gasteig in Munich.
Hinrich’s repertoire comprises some of the cornerstones of piano music such as the complete Piano Sonatas and Concertos by Beethoven, and all five Piano Concertos by Rachmaninoff. He has given cyclical performances of the aforementioned, and also plays the complete piano works by both Schumann and Ravel. That said, he is a devoted performer of lesser known works and frequently plays the Second Viennese School (Schönberg – Berg – Webern), Szymanowski and the late works of Scriabin. He has often performed music by John Cage, including his monumental “Sonatas and Interludes” for prepared piano, played from memory.
Since being a teenager he has been an avid researcher and performer of works by Rudi Stephan, who tragically died at 28 in the First World War – a project which will be released on a SONY double album in 2017. His latest CD, comprising the complete works for solo piano by Maurice Ravel, has been released on the honens label in 2015 where his debut CD with works by Schumann had already been published in 2008.
In addition, in 2010 Hinrich founded his own annual festival and masterclass series, the “International Summer Academy Lüneburger Heide” in his hometown Uelzen, Germany, which brings together more than 30 young soloists from all over the world with renowned chamber music partners, pedagogues and an orchestra. In early 2017, he will expand the Academy into an all-year program of weekend classes, special lectures and performance opportunities. Since his youth, Hinrich has been studying with Bernd Goetzke in Hanover, Germany, and spent a year at The Juilliard School, New York City, in the studio of Jerome Lowenthal. Today he is on the faculties of both Universities in Berlin – the University of the Arts and Hanns Eisler School of Music.
Hinrich has been a Steinway Artist since 2007. Living in Berlin, he has a passion for nature and sciences, frequently involves himself in culinary pursuits and listens to everything from Renaissance choral music to 21st century Jazz.