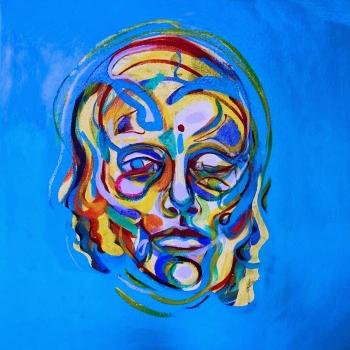 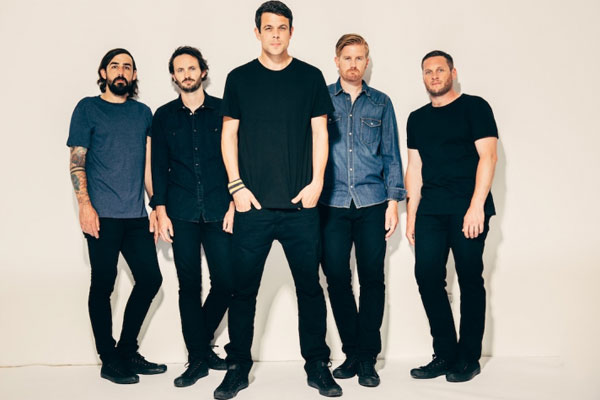 Lonely the Brave
formed in Cambridge, U.K. in 2009 when vocalist David Jakes, guitarist Mark Trotter, bassist Andrew Bushen, and drummer Gavin Edgeley all fell together after their respective bands either split or ended. With a love of groups such as Pearl Jam and the National forming their bond, the four-piece set about recording and touring straightaway. A self-released EP, Backroads, appeared in 2010 and a tour of the U.K. followed, seeing them receiving praise for their intense live performances. Building their following organically, the group soon started to earn plaudits from the likes of Kerrang! magazine and BBC Radio 1 DJ Zane Lowe, and in 2013 announced that they had signed to Hassle Records. A re-recorded version of Backroads was released in the October of that year after a summer of festival gigs, including a performance at the prestigious Reading Festival and support slots with the likes of the Deftones and Bruce Springsteen. Entering the studio with Mark Williams at the end of 2013, the group set about recording their debut album, The Day's War. While recording as a four-piece, the group realized that playing the songs live would need an extra guitarist, and Ross Smithwick joined the band in early 2014. With the album originally scheduled for a June release, it was pushed back after the group announced that they had signed an international deal with Columbia Records. After a three-month delay, The Day's War was released, entering the U.K Top 20 album chart while garnering positive reviews across the board.