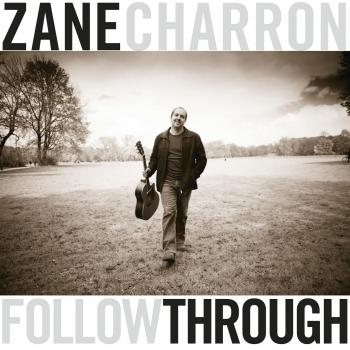 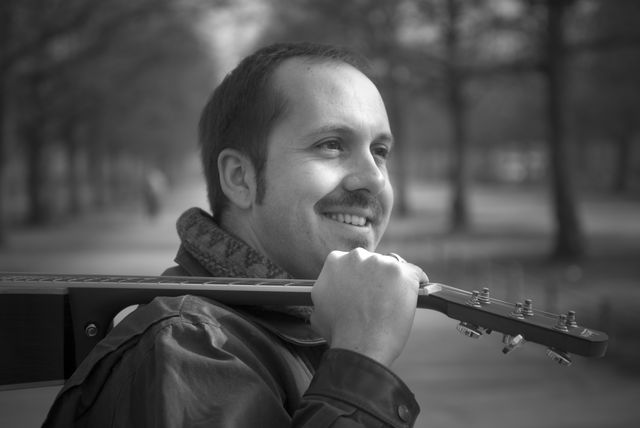 Combining traditional acoustic guitar with modern techniques and a percussive style, Zane turns what would usually sound like a single instrument into a full band, including a rhythm section, backup and lead guitar. Add his strong voice to the mix and he becomes a captivating and entertaining solo artist.
His music is a refreshing blend of intricate, dazzling fingerpicking guitar and uniquely arranged songs from a variety of genres. Together they create a rich sound that embodies the spirit of the contemporary American acoustic guitar scene.
Raised on the Space Coast of Florida, Zane regularly watched the space shuttle launch from Kennedy Space Center. After growing bored with the sand and sun, he picked up the guitar at 14, playing in rock bands before discovering the world of acoustic and classical guitar in his 20's.
He developed his honest, wistful singing voice while playing in the restaurants, cafés and pubs of Central Florida. Now, with a firm background in folk, jazz, blues, ragtime, country and almost every other musical genre imaginable, he has combined it all to make a unique and exciting musical presentation.
When on stage his relaxed, humorous persona and energetic performances help him win over any crowd, while his broad repertoire assures that there is always something for everyone.