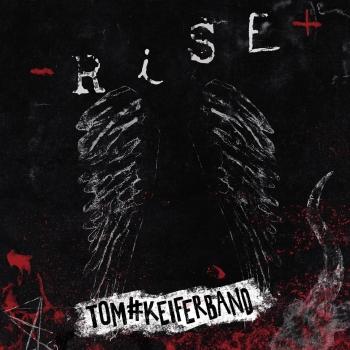 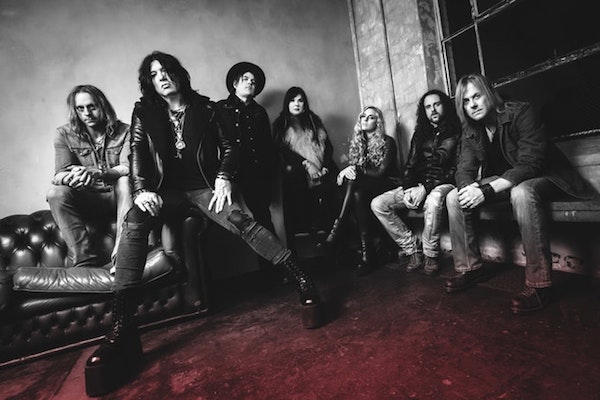 Tom Keifer
Best known as the singer/songwriter/guitarist of the Philadelphia-based Blues-Rock band Cinderella, TOM KEIFER is making his debut as a solo artist with the release of his long-awaited and highly-anticipated solo album, THE WAY LIFE GOES, April 30 via Merovee Records (through Warner Music Group's Independent Label Group).
The collection of 14 new songs ranges from intimate, organic, acoustic tracks to driving hard rock. It embraces the Blues, Rock and Country roots that have always been present in his unique sound that has generated the sale of over 15 million records worldwide for Cinderella. Rolling Stone praised KEIFER as “a gritty, bluesy (rocker) with enough genuine swagger to draw comparisons to Mick Jagger