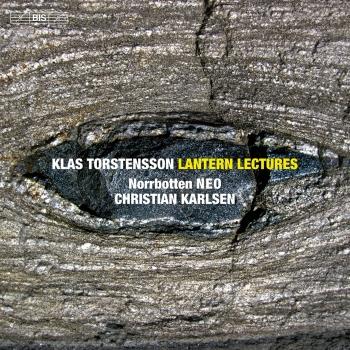 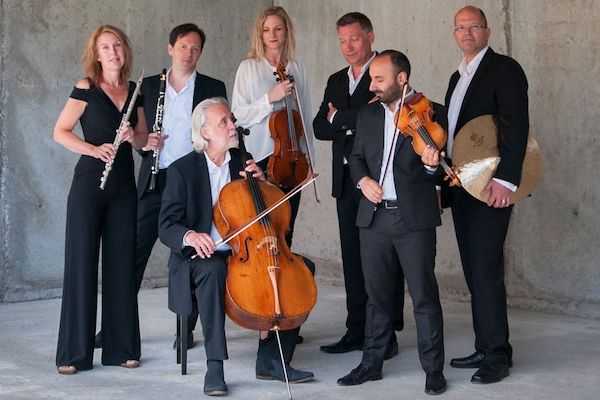 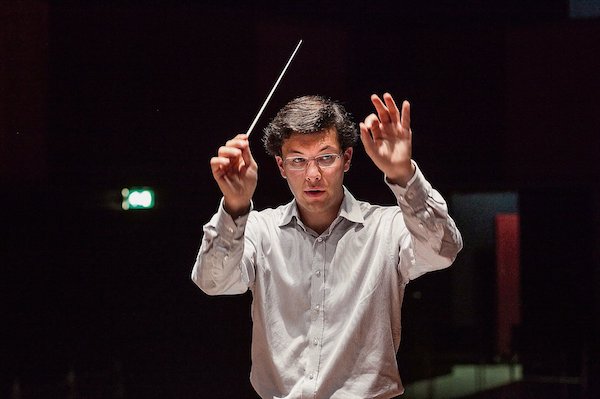 Norrbotten NEO
was formed in 2007 with the mission to promote contemporary chamber music. The seven permanent members of the ensemble play the flute, clarinet, percussion, piano, violin, viola and cello – a complement that, in various combinations, makes it possible to perform a broad spectrum of works from the past hundred years, and which can be expanded with other instruments when necessary. The players are also section principals in the Norrbotten Chamber Orchestra and take part in the productions staged by Piteå Chamber Opera. Norrbotten NEO regularly commissions new works and has premièred music by international as well as Swedish composers, including Chaya Czernowin, Kaija Saariaho, Francisco Coll García, Per Mårtensson, Fredrik Hedelin and Andrea Tarrodi. Collaboration with composer training schemes is also an important part of the ensemble’s work, with current partners being the School of Music in Piteå, the Royal Academy of Music in Stockholm, Gotland School of Music Composition and the University of Gothenburg. Since its inception Norrbotten NEO has premièred more than 150 works and has developed into a vibrant platform for a wide variety of musical ideas. For this, the ensemble was rewarded with the Swedish Society of Composers’ Interpreters’ Prize in 2012, and the ensemble’s sterling reputation has led to invitations from many of Sweden’s regional music organizations and concert halls.
Christian Karlsen
Having begun his career as assistant to Esa-Pekka Salonen, Christian Karlsen has rapidly established himself as one of the most gifted and innovative conductors of his generation. He has worked with orchestras including the London Philharmonic Orchestra, ORF Radio-Symphonieorchester Wien, BBC Philharmonic, Frankfurt Radio Symphony Orchestra, Swedish Radio Symphony Orchestra and Gothenburg Symphony Orchestra, as well as conducting at opera companies such as Deutsche Oper Berlin and the Dutch National Opera. Since 2017 Christian Karlsen has been the artistic director of the acclaimed ‘Gränslandet – symfonisk fest’ in Stockholm, a festival with classical music for young adults. Previously he worked as artistic director of the New European Ensemble (2008–14) and the Festival Dag in de Branding (Netherlands) (2015–17). A strong advocate for the music of our time, Karlsen has led numerous world premières and collaborated with composers such as Sir George Benjamin, Kaija Saariaho, Sofia Gubaidulina, Steve Reich and Karlheinz Stockhausen. He is also a frequent guest with new music ensembles including the Ensemble Modern, London Sinfonietta, Asko | Schönberg and ICE International Contemporary Ensemble. He studied at the Royal Conservatoire The Hague and with John Carewe in London.