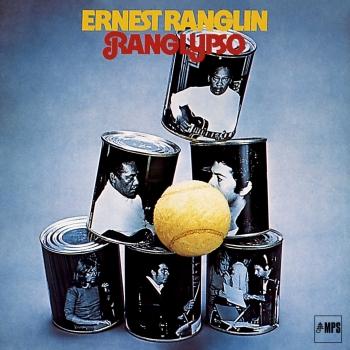 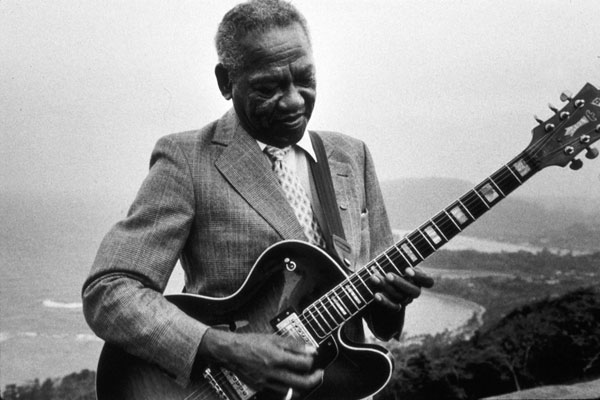 Ernest Ranglin
A pioneering force behind the rise of Caribbean music, guitar virtuoso Ernest Ranglin was born in Manchester, Jamaica, in 1932. He began playing ukulele as a boy, soon graduating to guitar; while in his teens he began performing live both locally and in the Bahamas, often in tandem with the young Monty Alexander. Ranglin's session work at the famed Studio One helped give birth to the ska phenomenon, which during the late '50s began taking Jamaica by storm. He finally began attracting international notice in 1964 when he traveled to London to perform at Ronnie Scott's jazz club, so impressing its owner that he remained on as the venue's resident guitarist for the next nine months. There he made a number of solo records for the fledgling Island label, and also collaborated with Prince Buster; additionally, Ranglin teamed with Jamaican singer Millie Small to cut the international smash 'My Boy Lollipop.' He soon returned to session work, arranging classics including the Melodians' majestic 'Rivers of Babylon'; with his guitar leads on the Wailers' 'It Hurts to Be Alone,' he also laid the foundation for the rise of rockers reggae. Though remaining perhaps best known for his jazz prowess, in the 1970s Ranglin toured with Jimmy Cliff; in 1973 he was awarded the Order of Distinction from the Jamaican Government for his contributions to music, and continued touring and recording regularly throughout the decades to follow, most notably signing to Chris Blackwell's newly formed Palm Pictures label to issue 1998's In Search of the Lost Riddim. E.B. @ Noon and Modern Answers to Old Problems arrived two years later, Grooving appeared in early 2001, and Alextown and Surfin' followed in 2005.