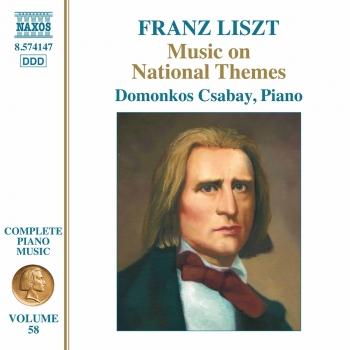 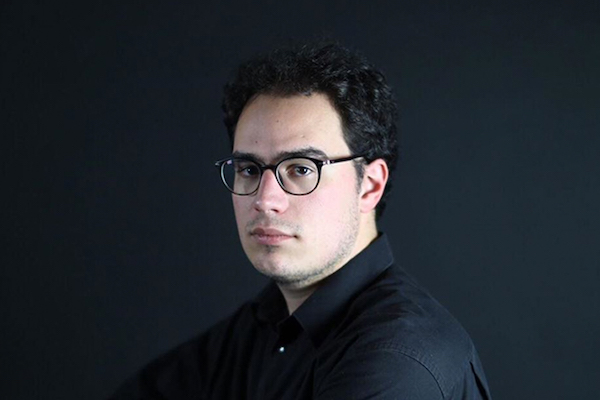 Domonkos Csabay
Based in the UK since 2015, pianist, accompanist, répetiteur and chamber musician Domonkos Csabay often performs a wide range of classical repertoire throughout the country. Besides winning several prizes in the recent two years e.g. the first prize of Brant International Piano Competition, he also gave successful performances including solo recitals and concertos with orchestras such as Birmingham Philharmonic or London’s Kew Sinfonia.
He has been on stage in several renowned concert venues in Birmingham such as Symphony Hall, Elgar Concert Hall, CBSO Centre, St Philip’s Cathedral and in London at St John's Smith Square or Milton Court. In Birmingham's venerable Town Hall he played on a pre-concert showcase before Paul Lewis’ performance in 2016 and two solo recitals including Schubert's last piano sonatas on the programme. As a chamber musician he performed alongside leading artists of City of Birmingham Symphony Orchestra and was a guest performer on prestigious festivals such as Lichfield Festival and Wye Valley Chamber Music Festival.
Domonkos’ musical world has its roots in the rich traditions of his hometown Budapest, where he was educated on the Liszt Academy, an institute keenly concentrating on chamber music. Once a winner of the Leó Weiner Sonata Competition with his violinist colleague there, he is particularly interested in the classical and early romantic chamber literature and has played a huge amount of duos, trios and quartets of the 18th and 19th century, including the complete works of Schubert and Brahms for violin and piano. During the season of 2017/18, as an Annie Fischer scholar he is taking part in a yearlong concert series named after this world famous pianist, so remains active in Hungarian musical life, too.
Versatility of his musical career (started as a choirboy in his native city’s St. Stephen’s Basilica) is well marked by diverse competition successes: prizes as a composer in Romania and as a Lied accompanist in Wales. As a répetiteur he worked together with conductors such as Ed Gardner, Anthony Negus or Michael Seal.
After finishing his piano studies very recently in Royal Birmingham Conservatoire with Pascal Nemirovski and John Thwaites, Domonkos is currently studying for an Advanced Performance Diploma in repetiteurship in the same college, with Paul Wingfield and Robin Bowman.
As a free lancer working professional musician, besides performing solo and chamber music, he undertakes a wide variety of jobs such as choir and solo vocalists' accompaniment or teaching piano and music theory.