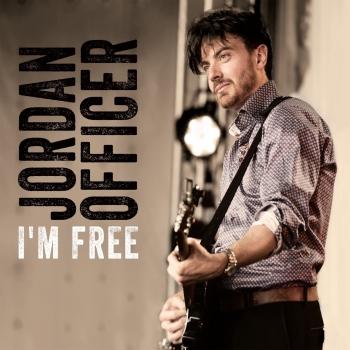 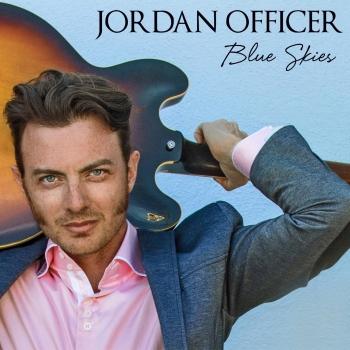 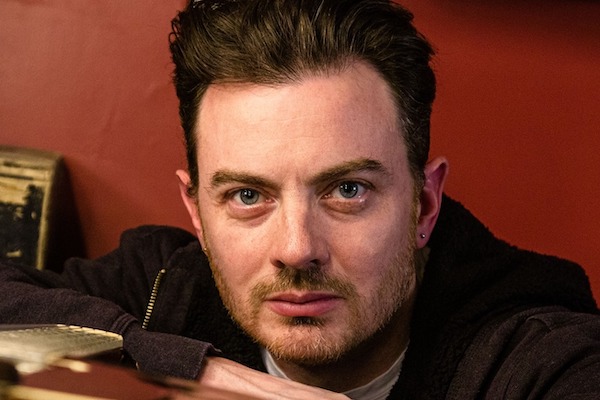 Jordan Officer
Hal Leonard, the biggest editor of sheet music and music books in the world, has recently included Jordan Officer amongst the greats in Scott Yanow's publication "The Great Jazz Guitarists, The Ultimate Guide." Jordan is acclaimed not only for his virtuosity, but also for his unequaled sensitivity and sober elegance.
Jordan Officer the musician, composer, singer and producer has carved out his signature sound which is unmistakable whether he is backing up another singer or playing solo, and whether he is singing the blues, jazz, country, or rock'n'roll. And his live shows are unforgettable and mesmerizing, for his energy and originality, for his openness and for the tangible complicity between Jordan and his band members.
In 1997, Jordan Officer was a regular participant at Blues great Stephen Barry's jam sessions, and it was here on stage that he met Susie Arioli. A solid bond was formed between the two musicians and the Susie Arioli Band featuring Jordan Officer was born. Discovered by the public during the 1998 Montreal International Jazz Festival, they won over fans and collected accolades during the next 12 years. More than 250,000 copies of their albums were sold. Besides composing originals for each of their albums, Jordan was also the producer of four of them.
In Spring 2010, Jordan released his first solo, self-titled, album, which earned him the Félix "Album of the year – Jazz Creation". Four years later, Jordan released "I'm Free", the fruit of 6 months of studying and experimentation in New York City. This album was acclaimed by critics and the public and the "I'm Free" show played 3 sold-out shows at the 2014 Montreal International Jazz Festival. In 2015, Jordan released "Blue Skies", an eloquent insight into Jordan's musical roots, born of a month's immersion in the musical energy of California's west coast, and infused with the classic Jordan Officer sound. Then "Blue Skies" went on tour in Canada and Europe, a hugely successful show conceived with input from stage director Brigitte Haentjens.
After producing Andrea Lindsay's "Entre le jazz et la java" which earned a Félix award for jazz album of the year, Jordan recorded and released his fourth album in the Spring of 2018 on the Spectra Music label. Produced by Charley Drayton (Keith Richards, Miles Davis, Neil Young), "Three Rivers”, recorded in NYC, features songs inspired by a road trip in the southern United States. The album won the Félix - Jazz Album of the Year at the 2018 ADISQ awards, and the tour that followed was also nominated in 2019 for show of the year.
After being one of the main outdoor acts at the 2019 Montreal Jazz Festival, a “Full Band” show on the main stage for tens of thousands of people, directed by Marcella Grimaux, arrangements by Andy King, with 10 musicians on stage, Jordan then spent the fall revisiting his musical history, influences, and the three styles that are the pillars of his musical language: Jazz, Blues and Country. Three albums were recorded in early 2020, and released in July 2020, titled: “Jazz vol. 1”, “Blues vol. 1” and “Country vol. 1”. A show featuring songs from these three albums is now on tour in Quebec with shows in Europe and the US to be announced.