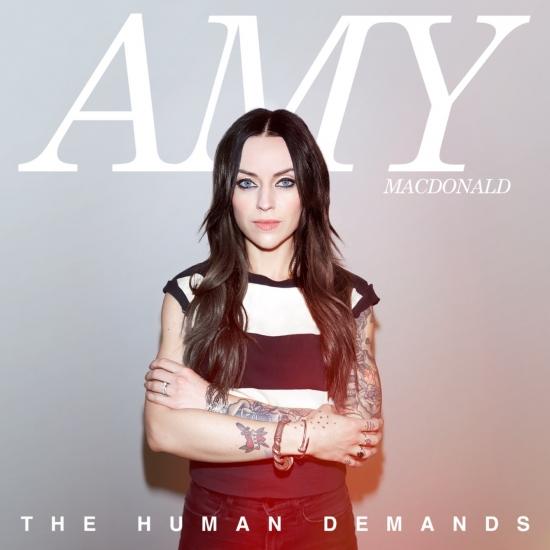 Info for The Human Demands

Amy Macdonald has achieved huge international success while resolutely doing things her own way. World tours in front of 3.3 million people, over 200 million Spotify streams, four Top 5 albums (including her #1 debut), six million album sales and the landmark hit ‘This Is The Life’ which topped the charts in ten countries, Amy will now release her fifth and finest album ‘The Human Demands’ on October 30th. It represents her first release under a new deal with Infectious / BMG and is launched alongside the lead single ‘The Hudson’.
Produced by Jim Abbiss (Arctic Monkeys, Kasabian), the new album ‘The Human Demands’ rediscovers, from a grown-up perspective, that magic youthful moment of excitement and discovery we can all relate to. It finds Amy reconnecting with her indie roots, albeit with a Bruce Springsteen-like widescreen grandeur and an ambition that suits her powerful, resonant vocal. Its themes include getting older, dealing with depression, and falling in love with someone you want to spend the rest of your life with.
“A lot of the themes on this album are about getting older, which seems ridiculous given I’m only in my early 30s,” Amy explains. “But I signed my first record contract at 18, which feels like a lifetime ago, and on a personal level I’m at the stage in life where parents are getting on, friends have faced depression to the point of not wanting to be here anymore, and everyone has had ups and downs whatever their background. It’s OK to feel a bit crap, and it’s OK to talk about it as well.”
The first single ‘The Hudson’ is the perfect introduction, an upbeat rocker which was inspired by the stories Amy’s dad used to tell her about going to New York with her mum in the 70s. It also echoes the themes of her debut single ‘Mr Rock & Roll’, evaluating whether or not you’ve made the right choices in life.
“New York was dangerous back then, definitely not a tourist spot, which made me think about their relationship,” she says. “Growing up, Mum and Dad were at each other’s throats, but then so were the parents of everyone I knew. You go through your life with someone you shout and swear at the whole time, but if you ever parted you’d reminisce about them constantly.”
Recording for the new album started early this year with Jim Abbiss, an influential force and someone that Amy had an immediate connection with. But just as the duo picked up momentum, lockdown put the project on pause for three months. It was a setback, but one with an unexpected longer-term benefit – the excitement that everyone felt to be working again shimmers throughout the ten-track album.
The result is the most personal album of Amy’s career. Amy is back where she began: with an album that captures the essence of who she is. The fact that it was made in the midst of global pandemic only adds to her feeling that this is a fresh start.
“Usually I would be flying around Europe, doing radio sessions and interviews. Now I can’t do that, which makes me feel like we’re back at the beginning because I didn’t do those things then either. I’m back to making music I like and just putting it out in a pure way. It has given me a new love for what I do, all over again.”
Amy Macdonald 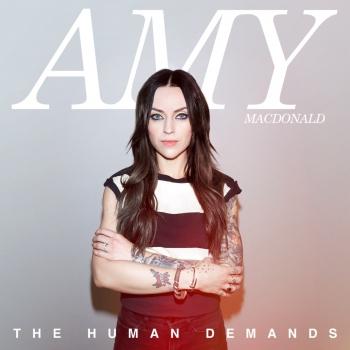 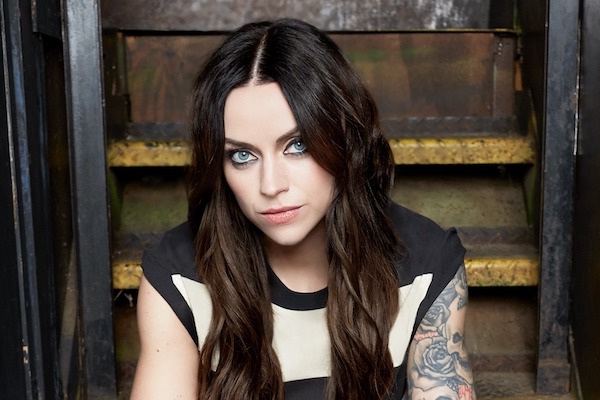