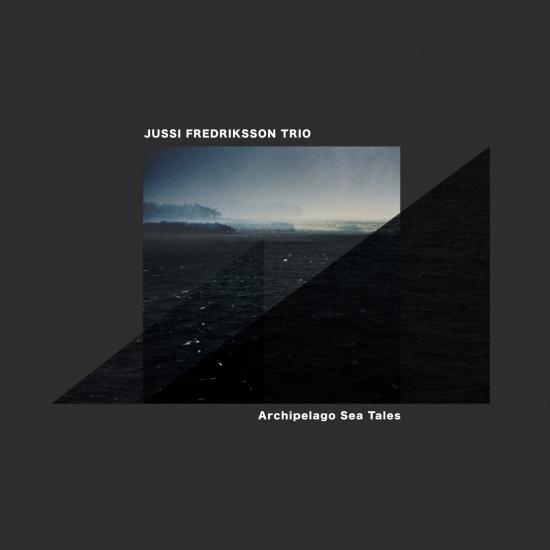 On their latest album the internationally acclaimed Jussi Fredriksson Trio shares musical anecdotes on the beautiful yet vulnerable Archipelago Sea. The trio’s rooted new sound is ecologic and warm in nature.
”Finely honed collection of tunes and, even if it comes in just under forty minutes in total, is a delightful journey into this composer’s melodic world.” (All About Jazz)
Jussi Fredriksson, piano
Jori Huhtala, bass
Mika Kallio, drums 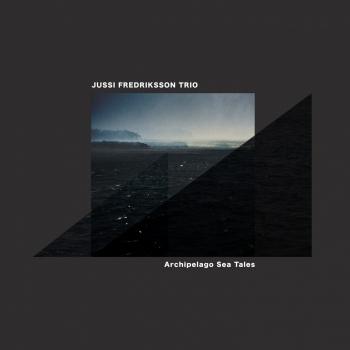 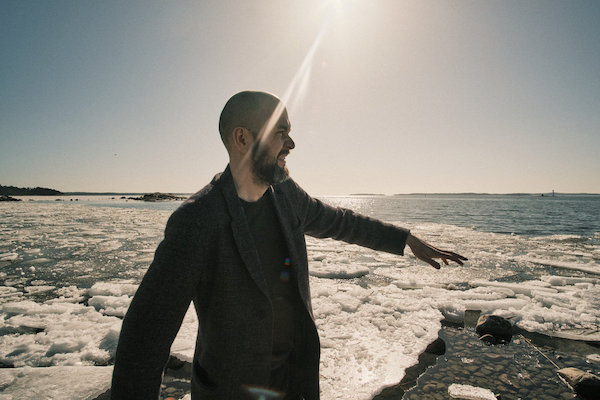 Jussi Fredriksson
is a Finnish jazz musician, composer, music pedagogue and producer. Born in 1980, Fredriksson originally hails from the culturally rich city of Turku and nowadays lives in Helsinki. He plays an active part in the jazz lives of both of the cities and works actively as a musician, manning both pianist/keyboardist slots and drum stools of several ensembles operating at the forefront of the lively Finnish jazz scene. Recently Fredriksson has also taken a more active part in the workings of the Finnish Jazz Federation, becoming a member of the organisation’s board in 2012.
The Jussi Fredriksson jazz story properly begins in 1995, as the then 15-year old musician started working professionally in the scene. In 2000, Fredriksson relocated in Helsinki in order to begin his studies at the Sibelius Academy, known for generating a large portion of the current jazz talent in Finland.
Jussi Fredriksson’s current band projects would be enough to fill an active musicians calendar. Each of them are highly respected ensembles and present a wide range of Fredriksson’s talent as a musician. The trio setting finds the man steering his musical boat on crystal clear tidewaters from behind his piano, Busy Turtles offers a more electronic approach, featuring Fredriksson on the keyboards, as does Reactor-5, an earlier successful band formation which was successfully featured at the Young Nordic Jazz Comets competition. Fredator is something special again, placing the man as a lizard of a drummer on top of a dancefloor-oriented acoustic groove. The Fredator suit alone is a sight to behold, and the top-notch lineup featured keeps the swing firmly in place. The latest of the Fredriksson-fueled travels in music is Jazz Wars, a veritable all-star group bringing together some of the brightest stars in the Finnish scene in an epic backdrop of a musical battlefield.
Such high activity in various groups has quite naturally also led into Jussi Fredriksson forming his own record label. Fredriksson Music releases some of the man’s projects, such as the recent trio album “Tidewaters”, and the prior Busy Turtles effort, which also took the band across Finland on the Finnish Jazz Federation’s touring circuit.
Highly relevant recently has also been Fredriksson’s work in bringing jazz back into the fore in his old hometown of Turku. The “Flame Jazz” project inserted a string of solid jazz programming into the Turku European Capital of Culture 2011. The project gave birth to the Flame Jazz association, which Fredriksson continues to lead beyond the initial project annum. In 2011, Fredriksson also acted as the Artistic Director of the Korpo Sea Jazz Festival.
In addition to his own projects, Jussi Fredriksson has shared the stage with some of the best in the jazz game. These include the international talent of Rick Margitza, Tim Hagans, Jerry Bergonzi, Ron McClure, Norrbotten Big Band, plus Fredriksson’s domestic allies, the UMO Jazz Orchestra, Jukka Perko, Jukkis Uotila, Severi Pyysalo, Eero Koivistoinen, Jukka Eskola and Mikko Innanen, to mention but a few.