Teach Me! (The Students of Nadia Boulanger) Boulanger Trio 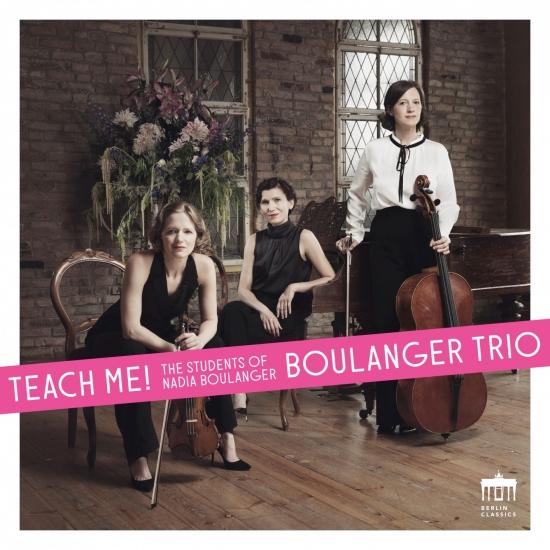 Info for Teach Me! (The Students of Nadia Boulanger) 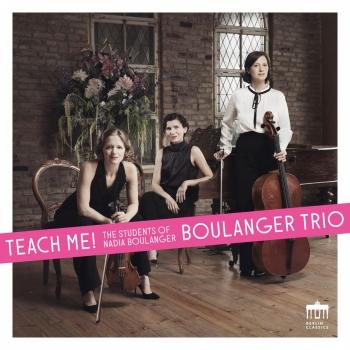 Teach Me! (The Students of Nadia Boulanger) 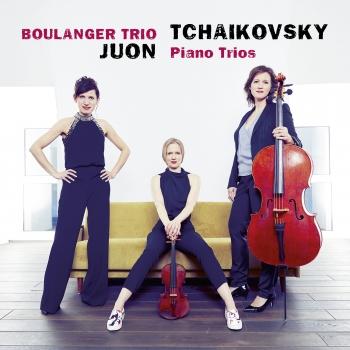 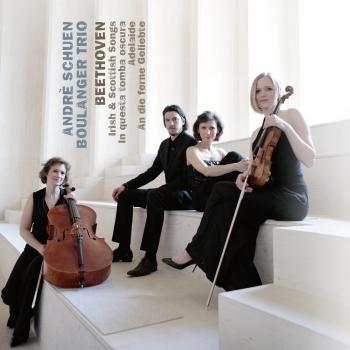 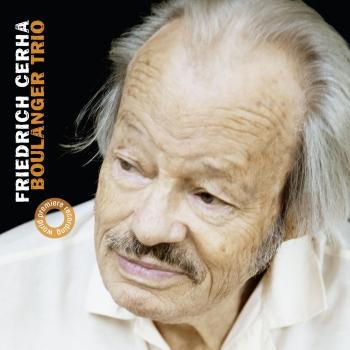 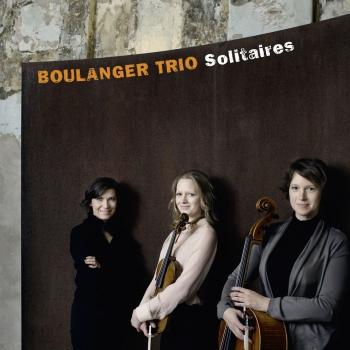 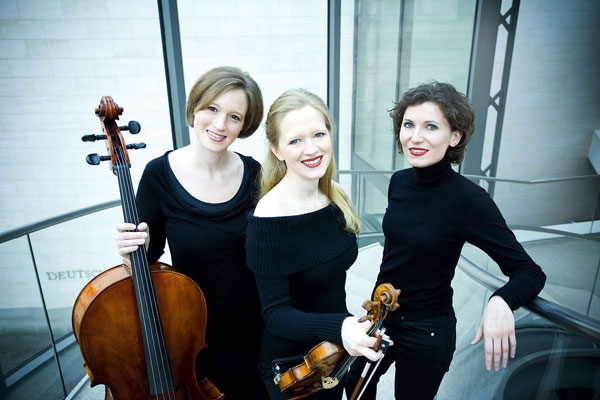 Boulanger Trio
The German newspaper Die Welt described a performance of the Boulanger Trio as “irresistible”, while Wolfgang Rihm wrote in a letter: “To be interpreted in this way is surely the great dream of every composer.”
Formed in Hamburg in 2006 by Karla Haltenwanger (piano), Birgit Erz (violin) and Ilona Kindt (cello), the trio is now based in Berlin. Already in 2007 the ensemble won the 4th Trondheim International Chamber Music Competition in Norway, followed by the Rauhe Prize for Modern Chamber Music in 2008. The ensemble has received crucial musical guidance from Hatto Beyerle, Menahem Pressler and Alfred Brendel.
In the past years, the trio has gained an excellent reputation in the world of chamber music, and it was invited to prestigious venues such as Konzerthaus Berlin, Festspielhaus Baden‐Baden, Palais des Beaux Arts Brussels, Wigmore Hall London and Philharmonie Berlin. The musicians also regularly appear at festivals like the Schleswig‐Holstein Musik Festival, the Heidelberger Frühling, the Dialoge at Mozarteum Salzburg, Ultraschall in Berlin and the Sommerliche Musiktage Hitzacker.
In addition to works of the classical and romantic period, the commitment to contemporary music is an important focus within the trio’s repertoire. The ensemble is collaborating with some of today’s foremost composers including Wolfgang Rihm, Johannes Maria Staud, Friedrich Cerha, Toshio Hosokawa and Matthias Pintscher. They also regularly appear with chamber music partners like Nils Mönkemeyer, viola and Sebastian Manz, clarinet. In 2011, the trio started its own concert series, the Boulangerie, in Hamburg and Berlin. At every one of these concerts, a classical composition is performed alongside a piece of contemporary music. The composer of the contemporary work is always present at the concert and talks with the three musicians about his or her oeuvre.
The range of the Boulanger Trio’s wide repertoire has been documented on five CDs: their latest recording of works by Ludwig van Beethoven was released in July 2014 on Hänssler Profil and has already won Pizzicato magazine’sSupersonic Award. It features alongside the Trios in G major Op. 121a, “Kakadu Variations” and B-flat major Op. 97 “Erzherzog”, the Trio Movement in B-flat major WOO 39. Also released on Hänssler Profil were the 2012 CD with compositions by Dmitri Shostakovich and Peteris Vasks, which was also awarded a Supersonic, and the 2011 recording of works by Johannes Brahms, Franz Liszt and Arnold Schoenberg, which won the Excellentia Award in Luxembourg. Two earlier recordings featuring works by Robert and Clara Schumann, Camille Saint‐Saëns, Gabriel Fauré, Wolfgang Rihm and the German first recording of Lili Boulanger’s works appeared on the label ARS Produktion.
The ensemble is named after the sisters Nadia and Lili Boulanger, whose exceptional personalities and uncompromising devotion to music continue to be a great source of inspiration to the trio.