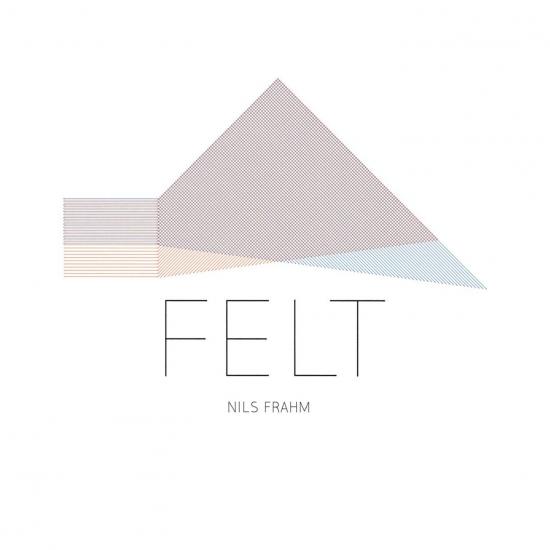 Berlin-based pianist Nils Frahm is already a firebrand in the modern classical world, collaborating with contemporaries such as Peter Broderick, Ólafur Arnalds and Anne Müller. His unconventional approach to an age-old instrument, played contemplatively and intimately, has won him many fans around the world. As announced by Drowned In Sound, he finally returns on October 10th 2011 with the successor to his highly acclaimed solo piano works Wintermusik and The Bells.
Having recorded his last album live in a large, reverberant church, Nils Frahm now invites you to put on your headphones and dive into a world of microscopic and delicate sounds – so intimate that you could be sitting beside him. Recorded late at night in the reflective solitude and silence of his studio in Berlin, Frahm uncovers a new sound and source of inspiration within these peaceful moments: 'Originally I wanted to do my neighbours a favour by damping the sound of my piano. If I want to play piano during the quiet of the night, the only respectful way is by layering thick felt in front of the strings and using very gentle fingers. It was then that I discovered that my piano sounds beautiful with the damper.’ Captivated by this sonic exposition, he placed the microphones so deep inside the piano that they were almost touching the strings. This brought a host of external sounds to the recordings which most producers would try their hardest to hide: ‘I hear myself breathing and panting, the scraping sound of the piano's action and the creaking of my wooden floorboards – all equally as loud as the music. The music becomes a contingency, a chance, an accident within all this rustling. My heart opens and I wonder what exactly it is that makes me feel so happy.’ FELT creates its own personal microcosm, offering a refuge of tender and honest beauty.
„The Bells is a record of astonishing beauty (8/10).“ (Drowned In Sound)
„Nils Frahm is poised to become something of a sensation.“ (The Economist's Intelligent Life)
„Emotionally charged piano music which always errs toward the melodic side of melancholy.“ (Mojo)
„If there’s any justice The Bells, along with his recently released Wintermusik set, will expose Frahm to a wider audience, a demographic with a seemingly insatiable appetite for more prime neo-classicism.“ (BBC Music)
Nils Frahm, piano, keyboards