Ultraviolet Poets of the Fall 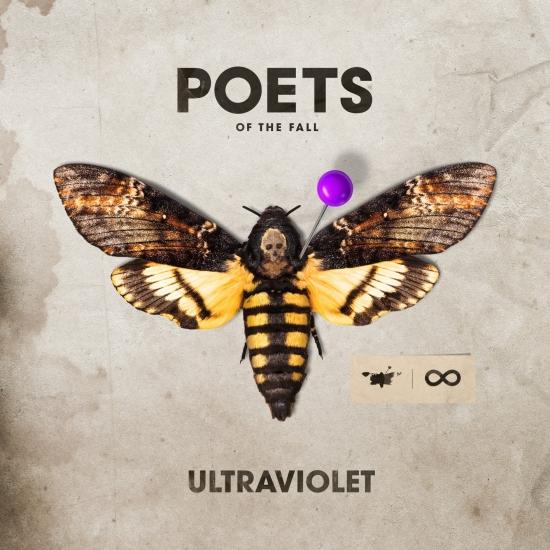 "Ultraviolet" is the eighth studio album from the Helsinki based rock band Poets of the Fall. "The ultraviolet album tells stories about the hidden world, that which is unseen to the naked eye and to our consciousness. It speaks both directly and indirectly about how our everyday lives, our thinking, feeling and even our actions, are affected, at times almost to the point of dictation, by what we are not aware of. Involuntarily we end up repeating the same patterns, whether they be negative thinking or unsuccessful approaches to our relationships our work, how we are swayed by our circumstances and how well or badly we handle ourselves in various situations. All up to the point of what we consider successful, where we find our validation and fulfillment as human beings. However, once we do become aware of those things, we gain the power of choice on how we act, behave, think, feel and approach living our lives for more sustainable success, wellbeing and joy. The album is composed and produced by Poets of the Fall at the Poets of the Fall HQ in Finland.
Poets of the Fall has had a long history with Remedy, which officially started back in 2003 with Max Payne 2: The Fall of Max Payne. For the game, POTF created their first song, Late Goodbye based on a poem by Sam Lake. Later, the band returned for Alan Wake, creating the custom songs The Poet and the Muse and Children of the Elder God. Their song War, from their album, Twilight Theater, also made an appearance in the game. Their latest project with the developers has been with Alan Wake's American Nightmare. Balance Slays the Demon was created specifically for the title, and The Happy Song (which also appeared in the album Temple of Thought) also appeared in the game. The song Labyrinth from their Clearview album was inspired by Quantum Break.
Marko Saaresto, vocals
Olli Tukiainen, guitar
Markus Captain Kaarlonen, keyboards & production
Jaska Mäkinen, guitar
Jani Snellman, bass
Jari Salminen, drums 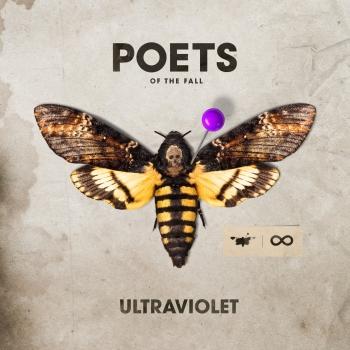 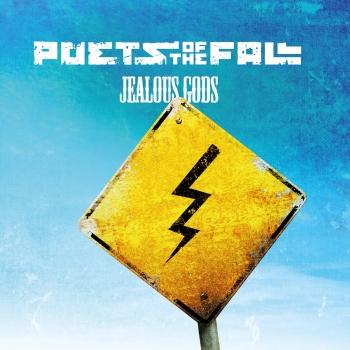 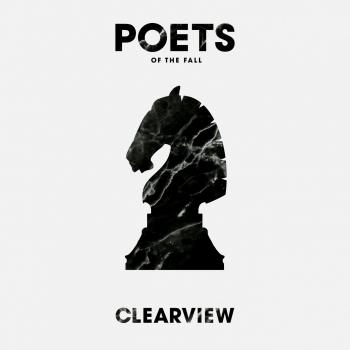 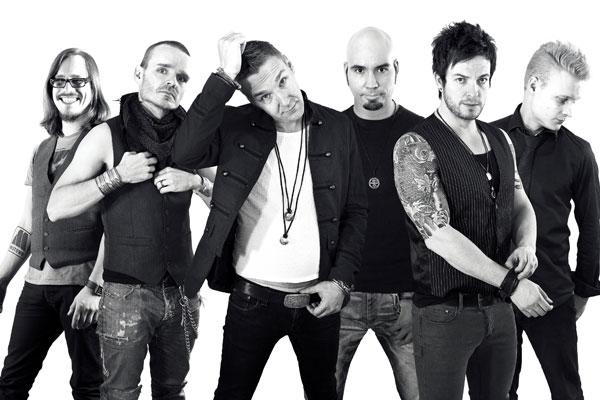 Poets Of The Fall
based in Helsinki, Finland, rock band Poets of the Fall formed in 2003 around core members Marko Saaresto (lead vocals, guitar), Olli Tukiainen (guitar), and Markus "Captain" Kaarlonen (keyboards and production). Having built its own studio, the band was able to release a single — "Late Goodbye" — shortly thereafter. By January 2005, the Poets had a number one album at home with their debut, Signs of Life. For its hard work, the band was rewarded with the Best Debut Album of the Year and Best Newcomer of the Year trophies at the following year's Emma Awards (a Finnish version of the Grammys). In April of 2006, the Poets released their next album, Carnival of Rust, which also hit the top spot on their nation's charts — it even managed to share real estate on said charts with the band's debut (still selling great guns) — and went on to become a huge seller. In addition to their massive sales and critical acclaim for their recorded work, Poets of the Fall also managed to headline some hugely popular tours. In order to bring their sound to the people, however, the band needed some expansion, and recruited Jani Snellman (bass), Jaska Makinen (guitar), and Jari Salminen (drums). With the success of album number two to promote, the Poets managed — this time around — to tour in seven different countries, including a stop in Asia. The band wound down 2007 by ending its tour, and winning yet another cache full of industry awards. The rest period wouldn't last too long, however. A new single — "The Ultimate Fling" — was released in January 2008, and was soon followed by the full-length Revolution Roulette in March. The album, unsurprisingly, rocketed straight to the top of the Finnish charts. April would find the band back on the road, playing shows in Europe and Asia, as well as a first jaunt to the United States, performing in Los Angeles.